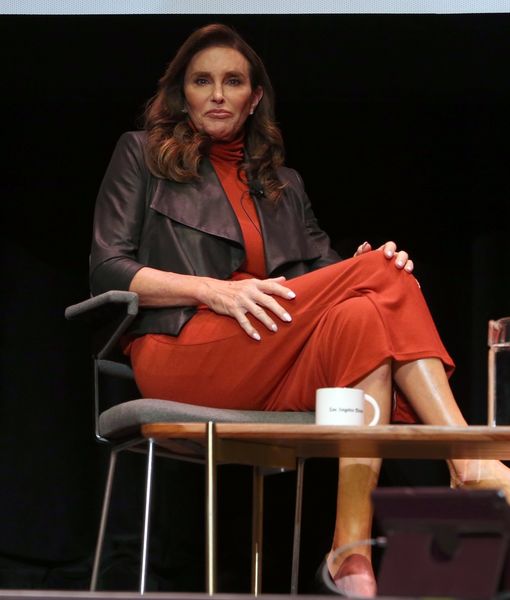 Only “Extra’s” Charissa Thompson sat down with Caitlyn Jenner after a special evening discussing her new memoir “The Secrets of My Life,” hosted by the Los Angeles Times.

Cait opened up about the darkest time in her life, revealing she even contemplated suicide. “Fortunately, only one time,” she said. She revealed that her dark moment came when the media found out she was privately beginning her transition, “The media got so hard on me, the rag magazines coming up with every stupid story there was. I had four or five paparazzis following me, running me off the road trying to get pictures — my life was hell, and they're coming up with all these stories.”

”And that night, I said, ‘You know the easy way out. I got a gun just go in the room, and let's get it over with.’ The next day, I thought, ‘Wasn’t that the stupidest thing you ever thought about?’ — so that was kind of the beginning of the transition,” she continued.

Caitlyn has been able to overcome it all, and she’s doing great! “I’m so happy I can’t stand it — I’m very blessed.”

She’s living life the way she wants to, pointing out, “I got to a place in the end where I had no more secrets. I don’t have a secret left.” How does she really feel her transition has been? “Extraordinarily liberating… It’s a nice place to be in life. It was a long journey, but you know what? I don’t regret the journey at all. I’ve learned about life, I’ve learned about people, myself. It was a long road, but it was a good road. I’m living an extraordinarily interesting life.”

Jenner smiled, saying, “Hey, I got the ultimate double — I won the Olympic decathlon and I got Glamour's Woman of the Year Award! It doesn’t get any better than that, girl.”

With her busy schedule, dating isn’t necessarily a priority right now. “I’m at a different point in my life. I see a lot of my friends are young trans girls — obviously they want a date, they want a family, all that kind of stuff. I already got a family — I have my eleventh grandchild — so that’s what takes up all my time.” Dating is "just not high on my priority list. I never say no, it’s just not high on my priority list. I’ve got other things to do.”

Cait’s daughters recently turned heads at one of fashion’s biggest nights, the Met Gala. The 67-year-old gushed, “Oh, was Kendall rocking it, and Kylie — oh, my God, she is so cute. They looked absolutely great.” 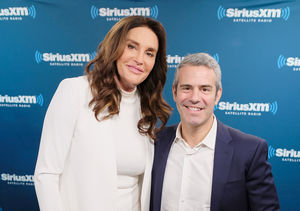 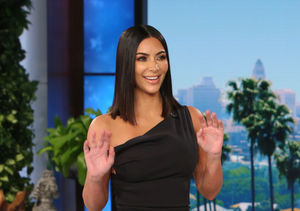 Kim Kardashian’s Positive Take on Paris Robbery, Plus: Her Reaction to…