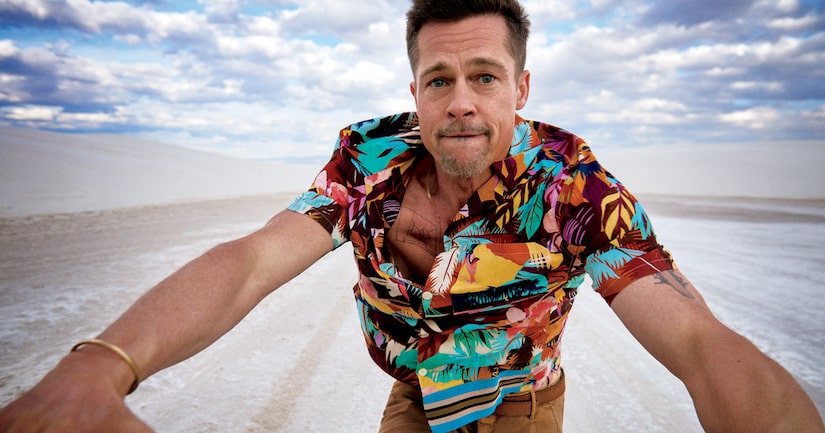 In the new issue of GQ Style, actor Brad Pitt is opening up about his life without Angelina Jolie.

Since the split, he has decided to go to therapy, which has helped him deal with his issues of "running from feelings." He revealed, during an interview at his home in the Hollywood Hills, "I love it, I love it. I went through two therapists to get to the right one.”

Of his home, which used to be filled with his children with Jolie, he admitted, "It was too sad to be here at first. So I went and stayed on a friend's floor, a little bungalow in Santa Monica. I crashed over here a little bit, my friend [director David] Fincher lives right here.” 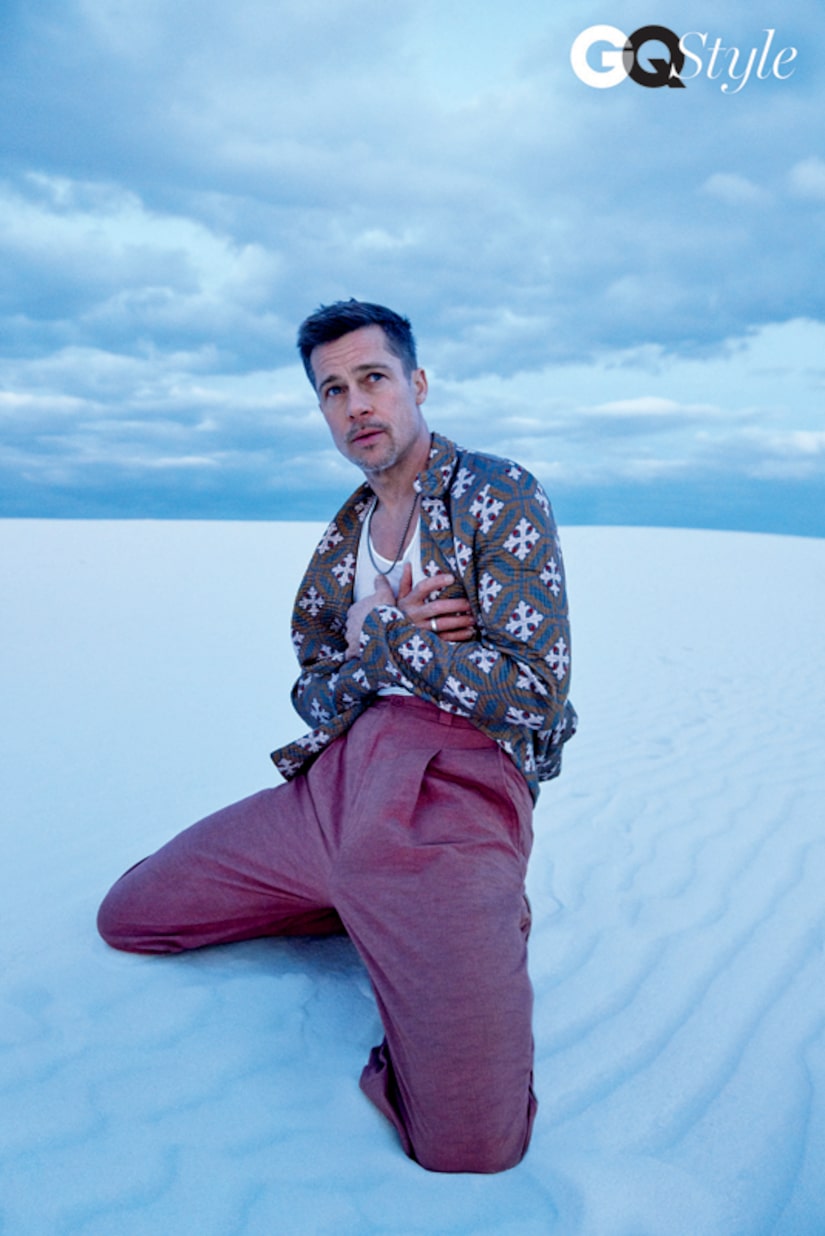 Pitt reveals that his life unraveled before his eyes, and it was “self-inflicted.” He explained, "I do remember a few spots along the road where I've become absolutely tired of myself. And this is a big one. These moments have always been a huge generator for change. And I'm quite grateful for it. But me, personally, I can't remember a day since I got out of college when I wasn't boozing or had a spliff, or something. Something. And you realize that a lot of it is, um — cigarettes, you know, pacifiers. And I'm running from feelings.”

"I'm really, really happy to be done with all of that. I mean I stopped everything except boozing when I started my family. But even this last year, you know — things I wasn't dealing with. I was boozing too much. It's just become a problem,” Brad continued. "And I'm really happy it's been half a year now, which is bittersweet, but I've got my feelings in my fingertips again. I think that's part of the human challenge: You either deny them all of your life or you answer them and evolve.”

As for current visitations with his six kids, the 53-year-old shared, “I was really on my back and chained to a system when Child Services was called. And you know, after that, we've been able to work together to sort this out.”

Brad and Angelina's ugly custody battle made headlines for months, before they agreed to “act as a united front.” He said, "We're both doing our best. I heard one lawyer say, 'No one wins in court — it's just a matter of who gets hurt worse.' And it seems to be true, you spend a year just focused on building a case to prove your point and why you're right and why they're wrong and it's just an investment in vitriolic hatred. I just refuse. And fortunately my partner in this agrees. It's just very, very jarring for the kids, to suddenly have their family ripped apart.”

Pitt also opened up on his priorities for the future. He emphasized, "Family first. People on their deathbeds don't talk about what they obtained or were awarded. They talk about their loved ones or their regrets — that seems to be the menu. I say that as someone who's let the work take me away. Kids are so delicate. They absorb everything. They need to have their hand held and things explained. They need to be listened to. When I get in that busy work mode, I'm not hearing. I want to be better at that.”

For more on Brad, grab a copy of the summer issue of GQ Style, on newsstands May 16. 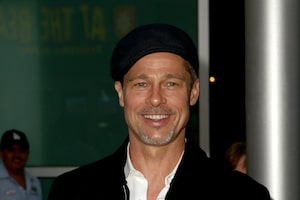 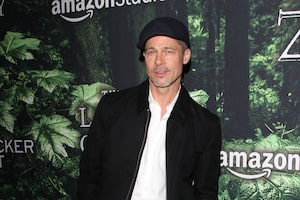