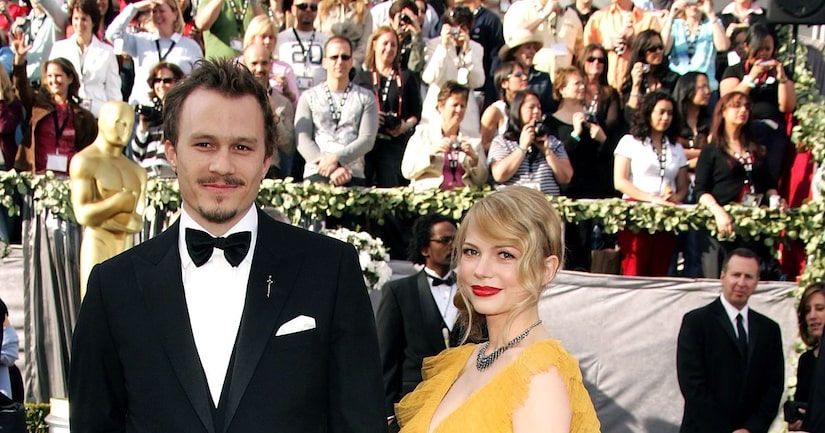 “Extra's” Mario Lopez sat down with Heath Ledger's sister Kate at Universal Studios Hollywood, where she opened up about her late brother and the new documentary about his life.

“He was fun, that's what a lot of people don't know about him. He had a crazy sense of humor,” she said.

Now, she's giving the world a new look at his life with “I Am: Heath Ledger,” featuring lost footage of the Oscar winner and interviews with those who knew and loved him.

Kate told Mario, “I hope that you learn he was more than just the celebrity… there was so much more to him. He was a compassionate beautiful soul that was so talented in a lot of different areas. He was more than the actor, he was an inspiring photographer, a director, a musician.”

The star, who died of an accidental overdose in 2008, left behind ex-girlfriend Michelle Williams and now 11-year-old daughter Matilda.

Kate spoke fondly of the two, saying, “We have a great relationship. I love Michelle and Matilda.”

A limited release of the film is set for May 3, just before it premieres on Spike TV May 17. 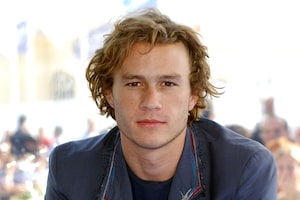 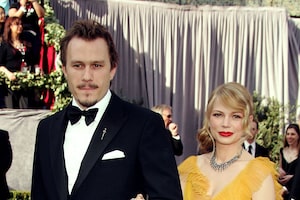 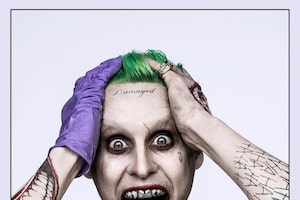