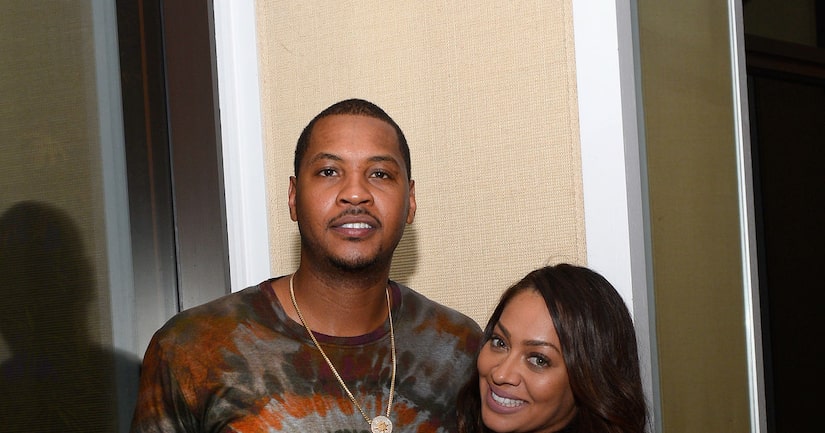 TMZ reports that Carmelo has been professing his love to La La through text messages. Melo is reportedly begging her to give their marriage another chance and go on vacation together.

Another sign that the 32-year-old is trying to make things work: He is starting to like La La's photos on social media, which he was accustomed to doing in the past.

Sources told the website that Carmelo and La La are still on friendly terms for the sake of their son Kiyan, 10.

The two have been married for seven years. 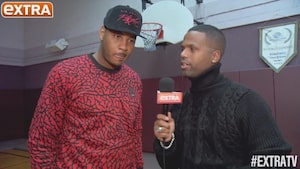 Carmelo Anthony Is Paying It Forward by Helping the Hungry 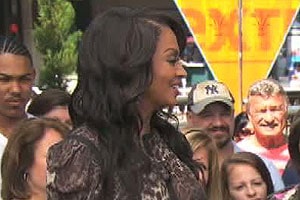 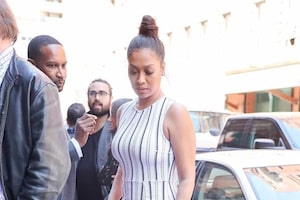