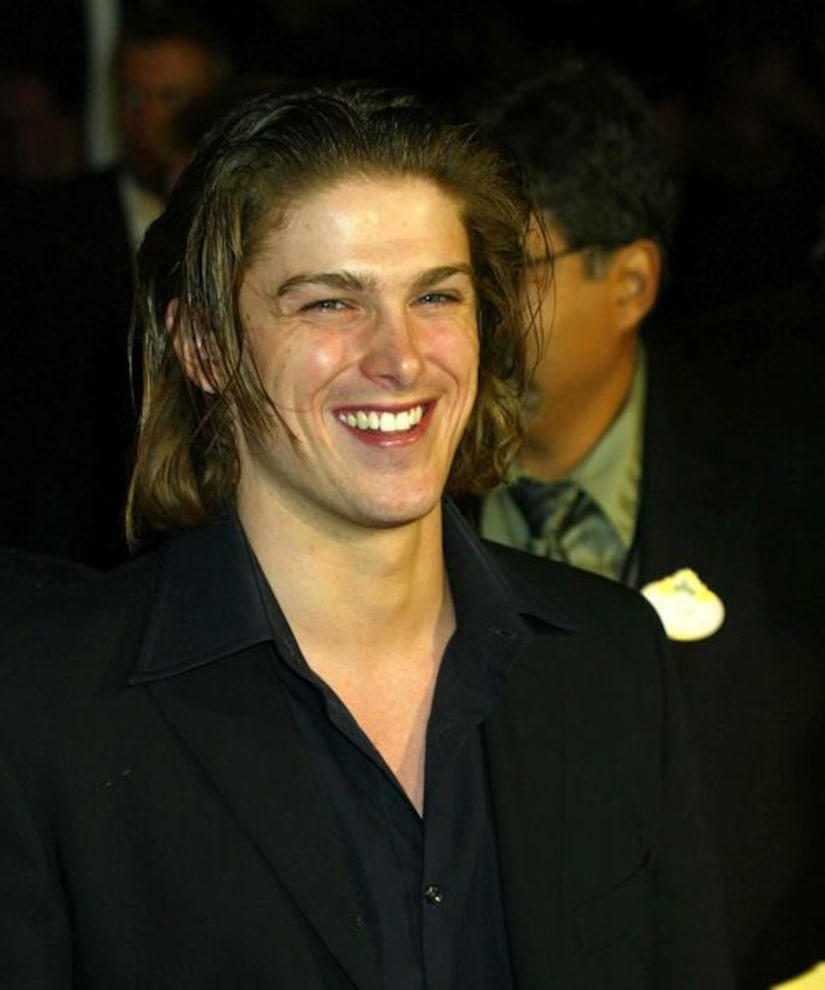 Former Disney actor Michael Mantenuto has died at the age of 35.

TMZ reports that Mantenuto committed suicide by shooting himself. He was found dead by police in Des Moines, Washington.

After acting in a few movies, Mantenuto enlisted in the miliary. Col. Guillaume Beaurpere, commander of Mantenuto's army unit, was the one to break the sad news about his passing.

Michael, a former University of Maine hockey player, nabbed a role in Disney's 2004 movie “Miracle,” about the 1980 U.S. Olympic hockey team, thanks to his skills in the sport.