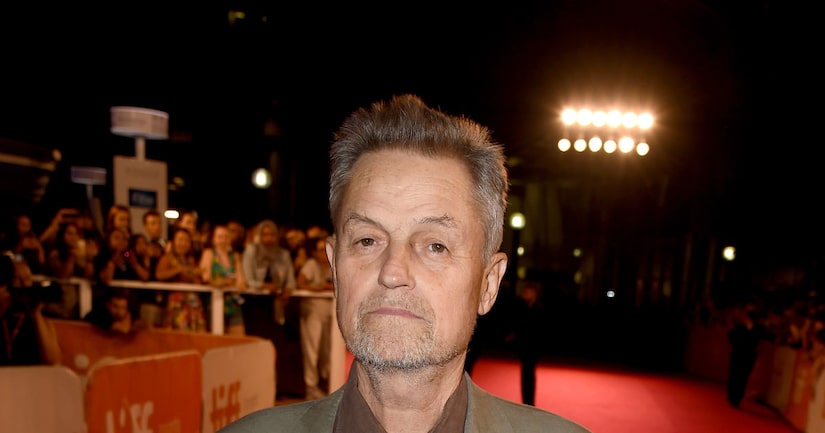 Oscar-winning director Jonathan Demme has passed away at the age of 73.

Demme, known for directing "The Silence of the Lambs” (1991), one of the only films to win Oscars for Best Picture, Best Director, Best Actor, Best Actress, and Best Adapted Screenplay, and "Philadelphia" (1993), the first major-studio movie about AIDS, died Wednesday of cancer complications, his rep revealed to Variety.

According to TMZ, Demme battled esophageal cancer and heart disease.

In addition to his two most famous films, Demme directed "Melvin and Howard" (1980), the widely admired Talking Heads concert film "Stop Making Sense" (1984), the Michelle Pfeiffer mobster comedy "Married to the Mob" (1988), and "Rachel Getting Married" (2008) with Anne Hathaway.

Demme is survived by second wife Joanne Howard and their three children, Ramona, Brooklyn, and Jos.