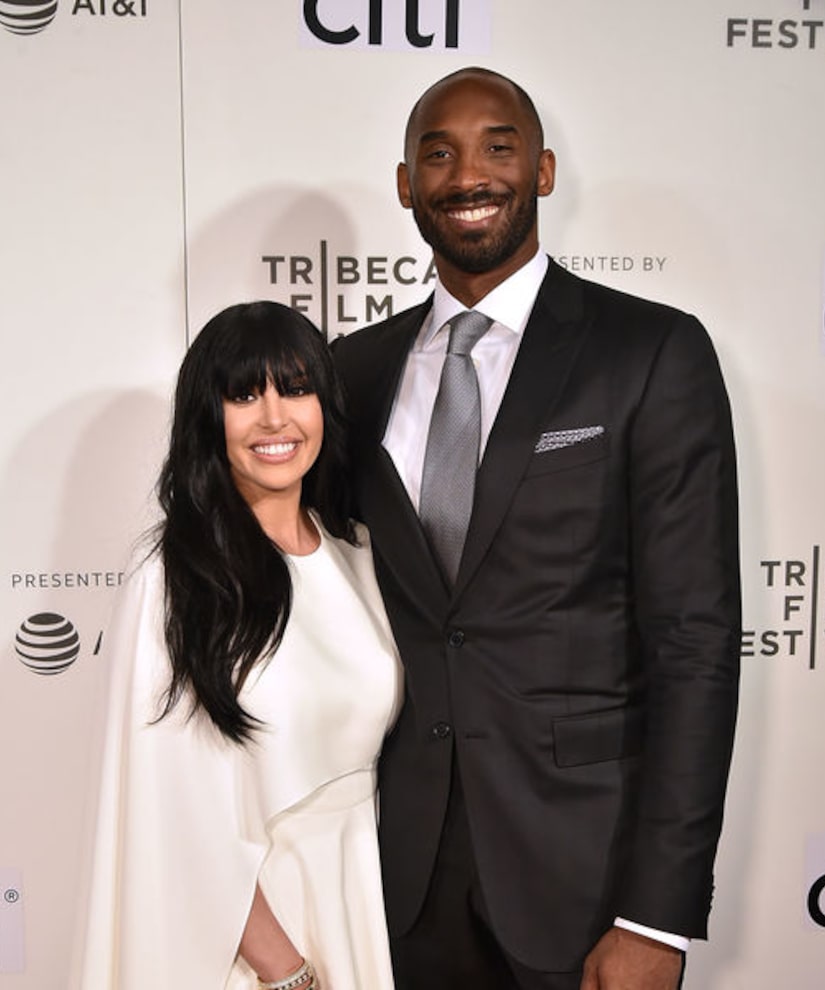 The six-minute film, which premiered at Tribeca Film Festival, is an animated adaption of the poem Bryant wrote when he decided to retire from basketball. Keane, known for his work on “Little Mermaid,” “Aladdin” and “Tarzan,” animated the piece.

Kobe told AJ about life after retirement, saying, “It's awesome! My body thanks me every morning I wake up.“

These days, it's all about family and work. Kobe said he spends his days “taking the kids to school, going to the office and writing, and trying to create stories that will hopefully will impact people tomorrow.”

Kobe dished about life at home with wife Vanessa and their three daughters – including his baby girl Bianka Bella Bryant, who was born in December. “They're great – Vanessa's good, Natalia, Gianna, and Bianka are good.” He added, Natalia's 14, Gianna will be 11 in seven days, and Bianka's 4 months… it's crazy! Three girls!”

Is he ready to go for a boy? “I hear boys are just walking tornadoes. We'll see. I think Vanessa wants a boy more than I do.”

One thing he does not want to do is coach. “The coaching thing is never… no way, man, no way!” For now, he is sticking to what he loves... making stories come to life. “I would have a greater impact – I can coach 15 players, right, or I can put high-level content into stories and reach a wider audience.” 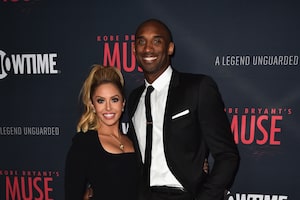 Kobe Bryant & Wife Vanessa Expecting a ‘Baby Mamba’ — Is It a Boy or a Girl? 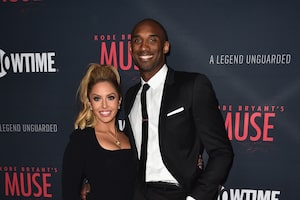 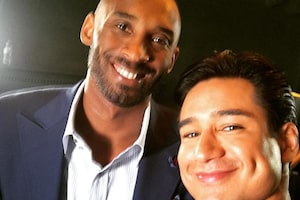 Kobe Bryant on Life After Lakers Retirement and Baby Plans