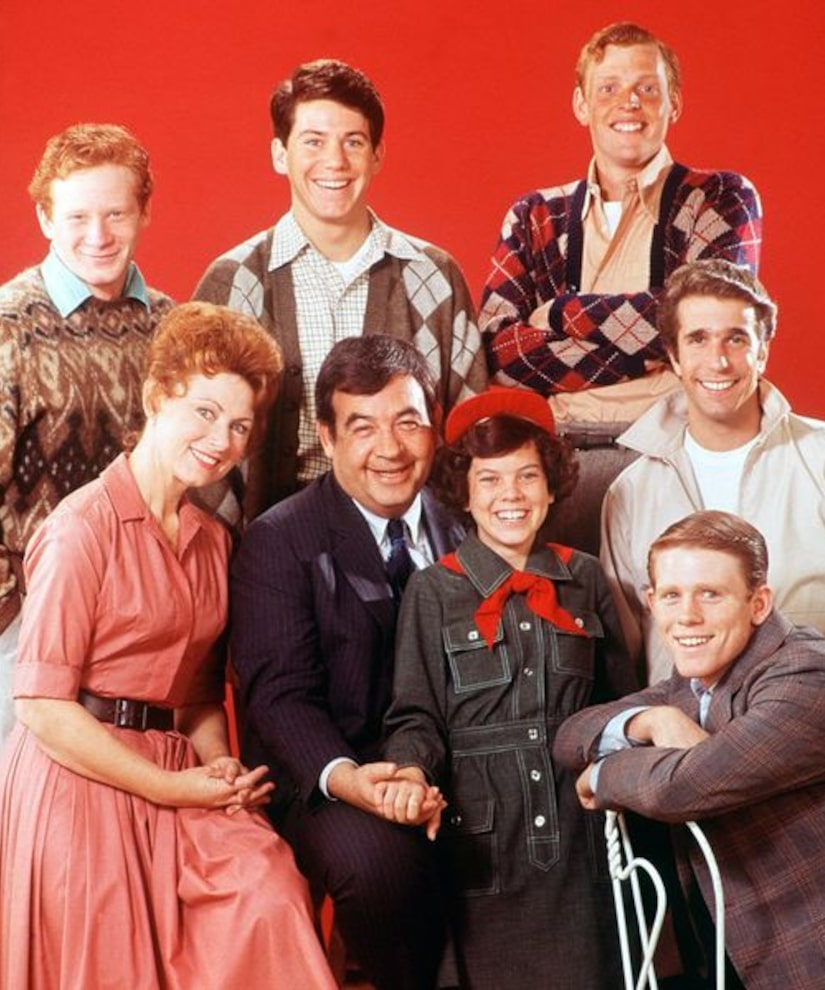 Erin Moran, who charmed America with her portrayal of boy-crazy Joanie Cunningham on the classic TV sitcom "Happy Days," has died at 56.

Shortly after 4 p.m. ET, Indiana authorities were alerted to a report of an "unresponsive female." Upon arrival on the scene, Moran's body was discovered. 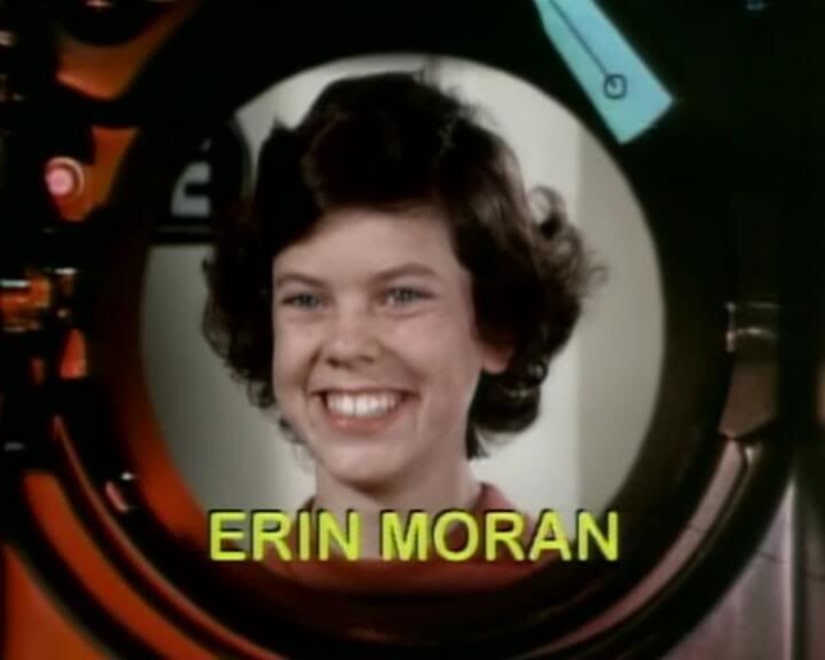 No official cause of death has been released, but DailyMail.com reports it was a "suspected heroin overdose."

Roles were few and far between following Moran's success on "Happy Days." Aside from several appearances on "The Love Boat," she logged only seven acting gigs, including a self-parodying turn in the film "Dickie Roberts: Former Child Star" in 2003. 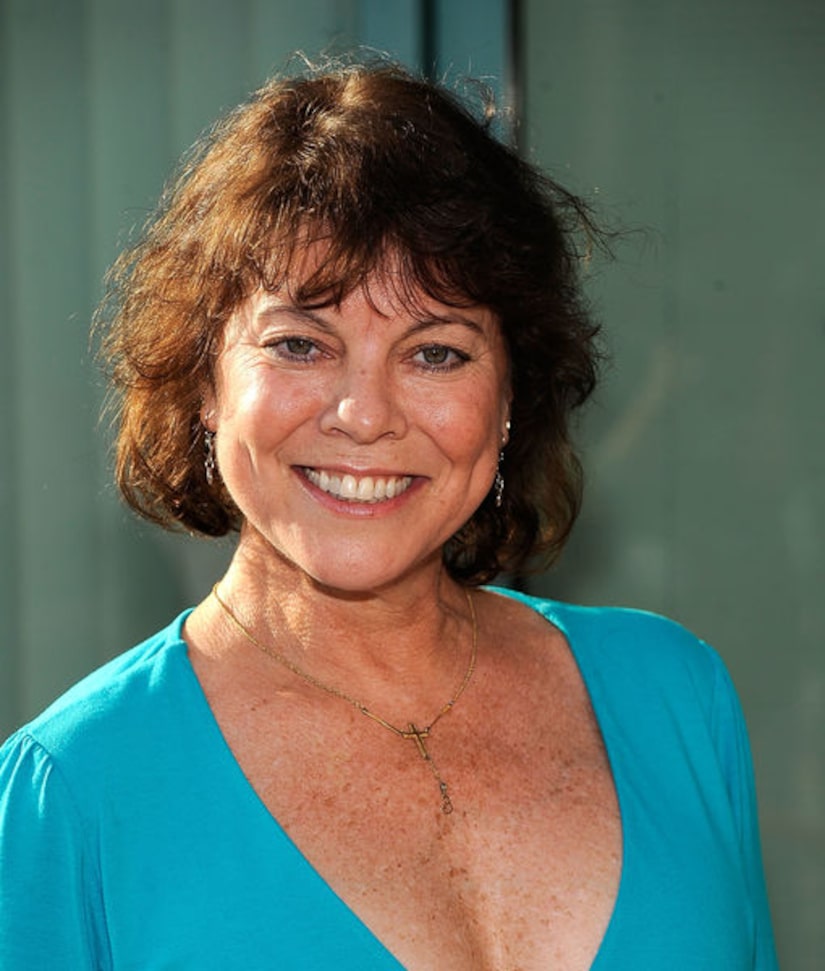 Getty Images
Moran as she appeared in 2009

In 2010, Moran and several of her "Happy Days" co-stars sued CBS over payments they argued they were due on merchandising from the show. They later settled the suit.

Had a great time with Anson Williams, Don Most, and Erin Moran at #GreenvilleGraffiti today! #HappyDays @most_don pic.twitter.com/2wInLIX63H

In 2012, Moran was reported to be living at near-poverty level, and was said to be writing a memoir.

She is survived by her husband, Steve Fleischmann.

In a statement to "Extra," Henry Winkler — who played The Fonz on "Happy Days" — said, "I will always remember Erin with her sweet smile that greeted me on the very first day I walked onto the set of 'Happy Days' in 1974. She was only nine years old. For the next 10 years, that smile never faded. Unfortunately, yesterday it did. My condolences go out to her family. She will always be locked in my heart."

Moran was also warmly remembered on social media by other co-stars of the show, including director Ron Howard, who played her big brother Richie on the series:

Such sad sad news. RIP Erin. I'll always choose to remember you on our show making scenes better, getting laughs and lighting up tv screens. https://t.co/8HmdL0JKlf

Anson Williams said in a statement: "Erin was a person who made everyone around her feel better. She truly cared about others first, a true angel. I will miss her so much, but know that she is in God's hands. RIP sweet angel." 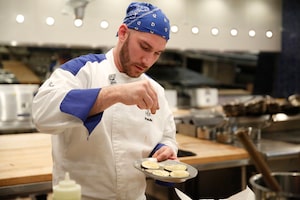 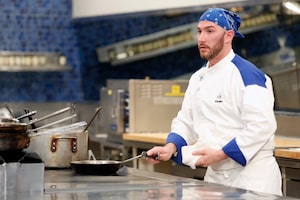 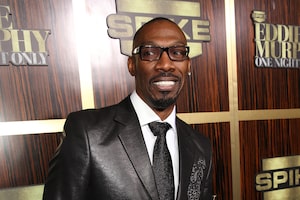 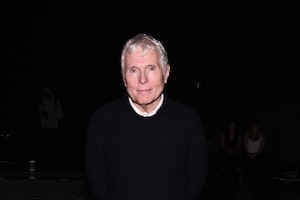 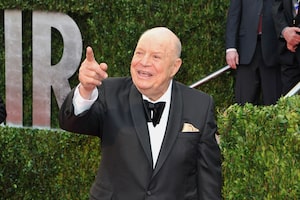 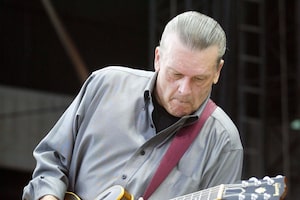 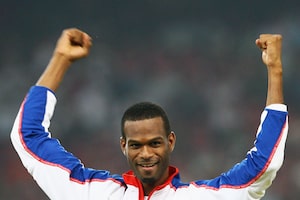