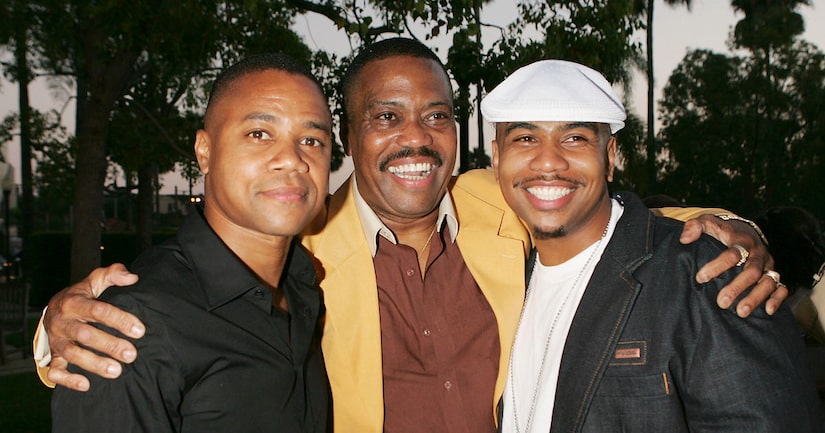 "American Horror Story" star Cuba Gooding Jr. returned to the Toronto set of his upcoming movie "Life in a Year" the day after his father, musician and actor Cuba Gooding Sr., died a week shy of his 73rd birthday.

People magazine reports the Oscar-winning actor had a smile on his face while walking with co-star Jaden Smith.

On Friday, Cuba broke his silence on his loss, sharing an image of one of his dad's album covers with the soul group The Main Ingredient.

Along with the picture, Cuba wrote, poignantly, "Eternal..."

Cuba's dad was found slumped over in his silver Jaguar in Woodland Hills, California, as reported by TMZ. Efforts to resuscitate him were unsuccessful. 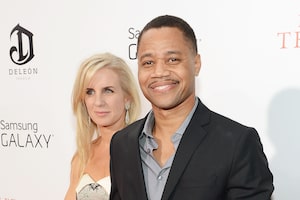 Cuba Gooding Jr. Files for Divorce from Wife After Over 20 Years of Marriage