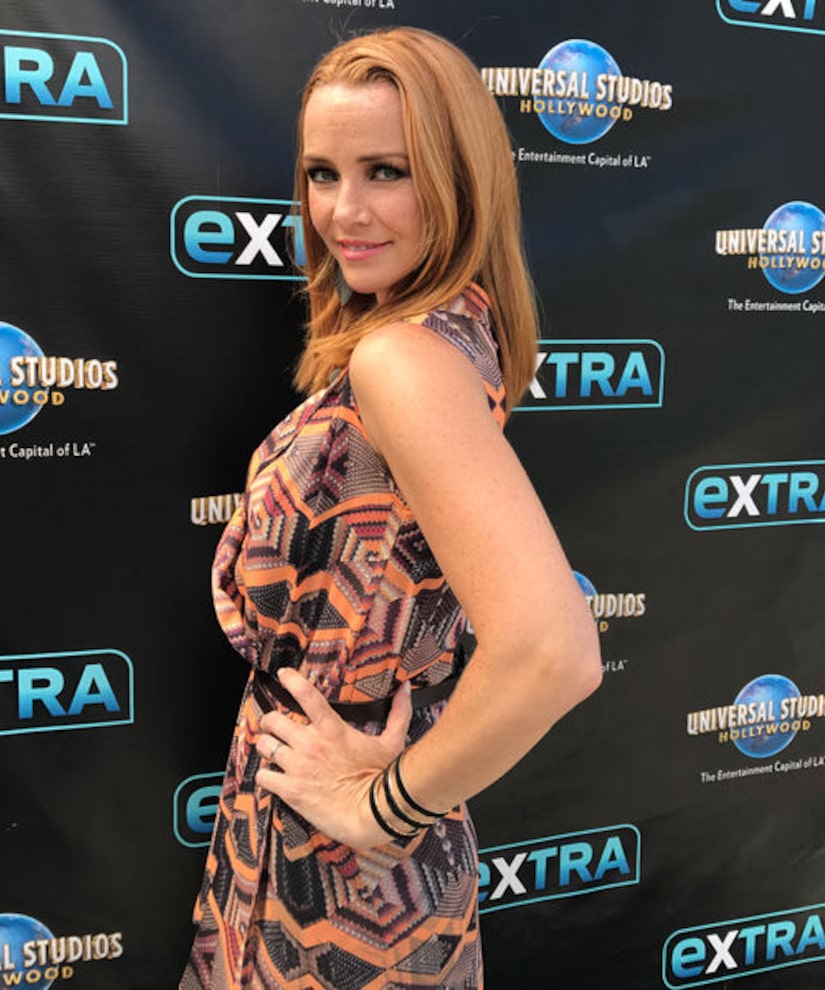 “Extra's” Charissa Thompson caught up with Annie Wersching at Universal Studios Hollywood to talk about her starring role in Lifetime's new thriller, “The Other Mother.”

Annie describes it as having a “hand that rocks the cradle” vibe, as her character deals with a woman who has infiltrated the family and is influencing her teenage daughter.

Check out a sneak peek from the movie below!

The movie, directed by “Extra's” own Sean Olson, premieres Saturday at 8 p.m. on Lifetime.