A year after famed wrestler Chyna's sudden death at 46, a new documentary about her fall from grace is coming this fall.

A look into Chyna's final months can be seen in a new trailer for “Wrestling with Chyna.” In the trailer, she shares, "I'm Chyna, I'm a champion… I went from a billion-dollar commodity to on the street.”

While breaking down, Chyna addresses her substance abuse, saying, “I don't need rehab because I don't want to be what these assholes… they make me think of the worst parts of my f**king life. If I need one Valium, I take one Valium. If I need three…”

In the trailer's haunting final shots, Chyna's manager Anthony Anzaldo opens up her apartment door and appears to make a tragic discovery. Anzaldo was the one to discover Chyna's body and call the cops. At the time, he told People magazine, “She had been a little emotionally strained. She was really confronting some demons and she may have been taking a little bit more than normal. Every couple of days she'd be a little bit off of her game, a little loopy, like maybe she had taken too much but she was still coherent.” 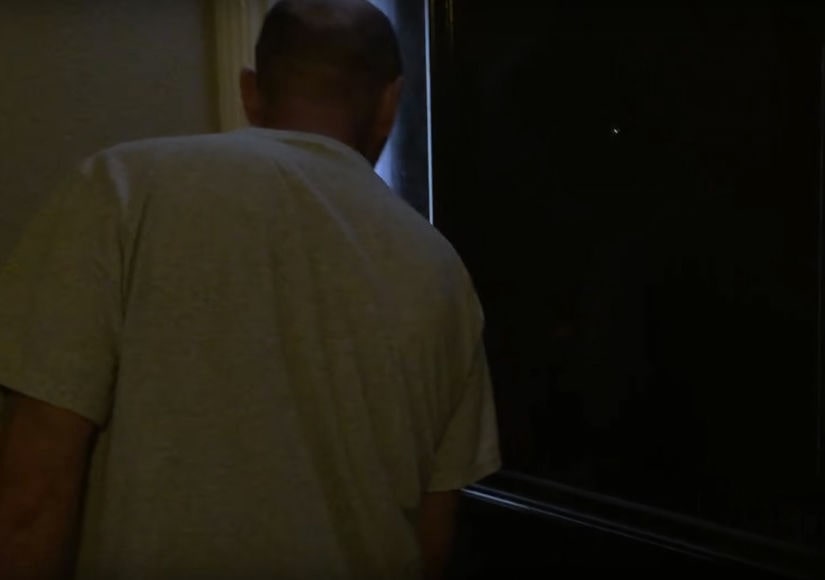 Chyna worked on the documentary with Erik Angra, who opened up on her struggles, telling People magazine, "It seemed like she was getting better, but then every once in a while there would be concerning moments. In the final months, we flew to Miami to visit her father's grave. We were trying to deal with some of the underlying issues that she was having.”

"She started to drink, and holed up in her apartment and was pretending everything was fine. But the phone calls she was making to me were very worrisome,” Angra went on about Chyna, who was unable to repair her relationship with her estranged mom.

Angra also shared Chyna's last voicemail, saying, "That voicemail, when I heard it, I was very excited. She, for the first time, admitted she had a problem… Sadly, that was the last time anybody heard from her.” 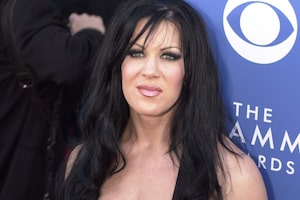 Chyna’s Manager Says He Knows How She Died 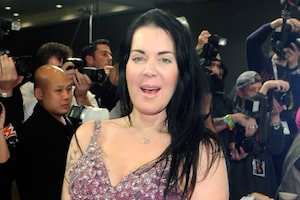 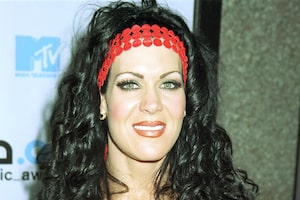 Why Chyna’s Brain Is Being Donated to Science