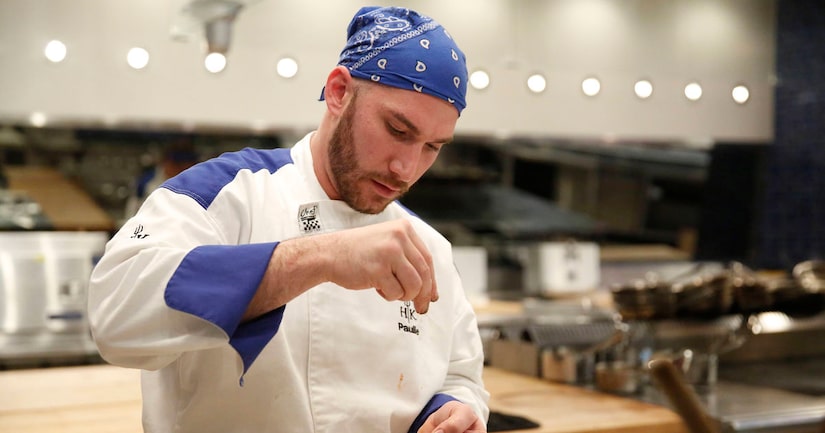 Paulie Giganti, a chef who competed on “Hell's Kitchen” was found dead in his Philadelphia home on Thursday. He was 36.

The Medical Examiner's Office confirmed the death to Radar, and an official told the site, “There is no cause of death at this time as this just happened today. Police were at the scene.”