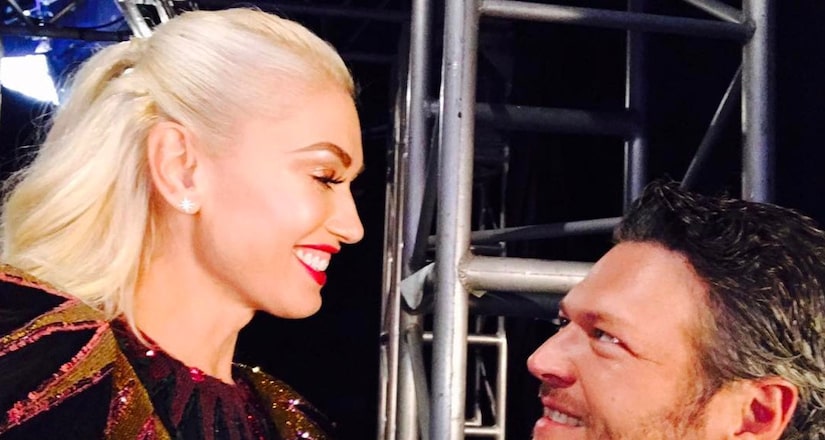 It was a love fest on “The Voice” playoffs red carpet and “Extra's” Charissa Thompson was in the midst of it all.

Gwen Stefani, who walked the red carpet with Adam Levine, opened up about her boys, Kingston, 10, Zuma, 8, and Apollo, 3, explaining they aren't necessarily into “The Voice.” “They really want you to be their mom,” she said. “It's all about them, they don't want to know about work or songs. They are like, 'Mom, where are my shoes? Mom, what about me?'”

They are, however, into Blake. Gwen took to social media over the weekend to share a pic of her boys' arms in which they copied Blake's tattoo of barbed wire and animal footprints. “They're just into him …who isn't?” 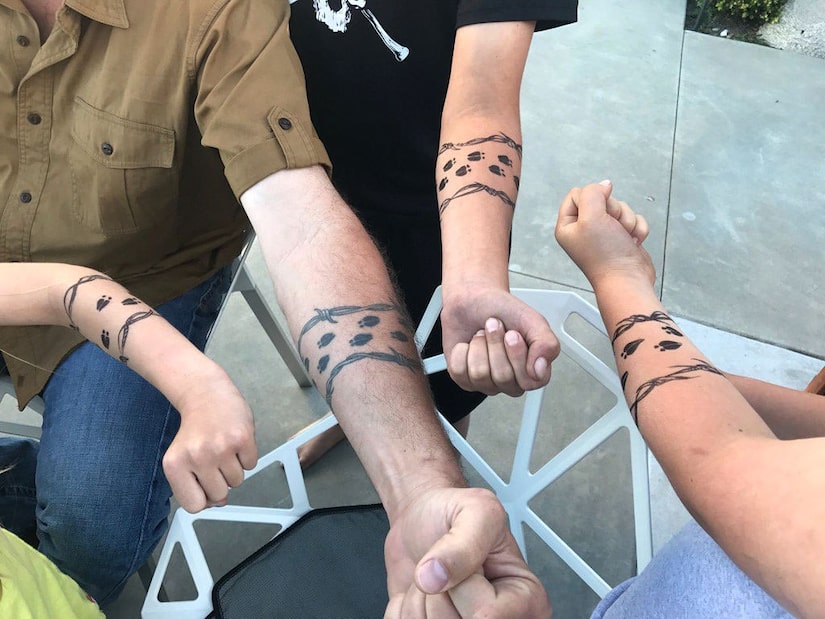 The couple enjoyed Easter together with her family and sons at her Hollywood home. She told Charissa, “We always have fun together, it's a blast.”

Meanwhile Charissa got caught in between Adam and Blake's friendly rivalry. Charissa was talking to Blake and Alicia, while Adam and Gwen were doing another interview. Adam provoked Blake, who said, “Aren't you supposed to be doing interviews.” Adam fired back, “Oh yeah, your girlfriend and I are having a blast.”

Things got silly when Alicia and Charissa started singing “Summer Nights” from “Grease,” and Alicia called Adam a grouch.

Watch “The Voice” Mondays and Tuesdays at 8 p.m. on NBC. 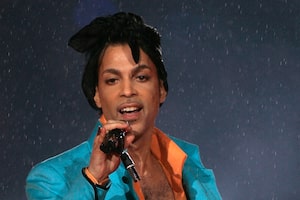 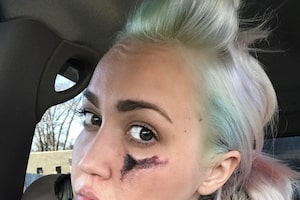 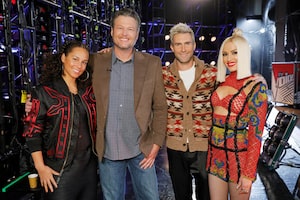