Today was Luc Robitaille's Celebrity Shootout and for the second year in a row my team won the game!! But it was only after this photo with this lady that I feel like the real winner tonight.. 😉

Just a typical last minute road trip with my bird from LA to Vegas through Southern Utah to Park City for a Catdance. #CatDance #Sundance #MyCatLady #RoadTripWeekend

Sources say the two got hitched in an intimate ceremony in July 2016.

Along with being married for nine months, Simone is reportedly pregnant with the couple's first child, according to Us Weekly.

Hannah and Jesse kept their romance under the radar for years, so it is unknown how long they dated before tying the knot. Some of the earliest photos of them together are from October 2014.

They have hinted at their relationship on social media, with Jesse calling Hannah " the most beautiful, talented, fascinating, badass girl I know” on Instagram.

See more pics of the pair below!

Spent today celebrating the phenomenal work that the Elizabeth Glaser Paediatric AIDS Foundation has done in nearly eradicating mother to child transmission. We are so close to ensuring that all babies are born virus free. Please be a part of the final push! Get involved with the @egpaf #aidsfreegen #egpaf #healthylilcuties #UntilNoChildHasAids

Saturday at the farm with the fam. #VCPoloClassic Where are you @cameronkennedy82 ?? w/ @joejonas @therealhannahsimone 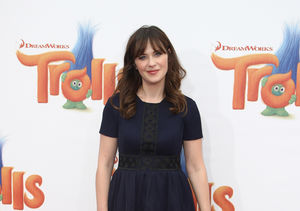 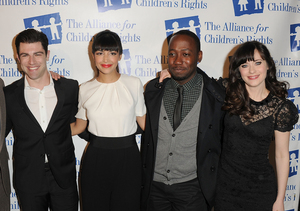 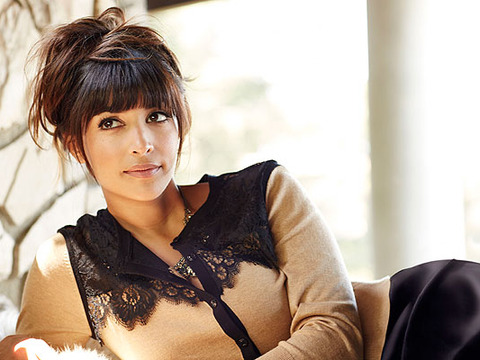