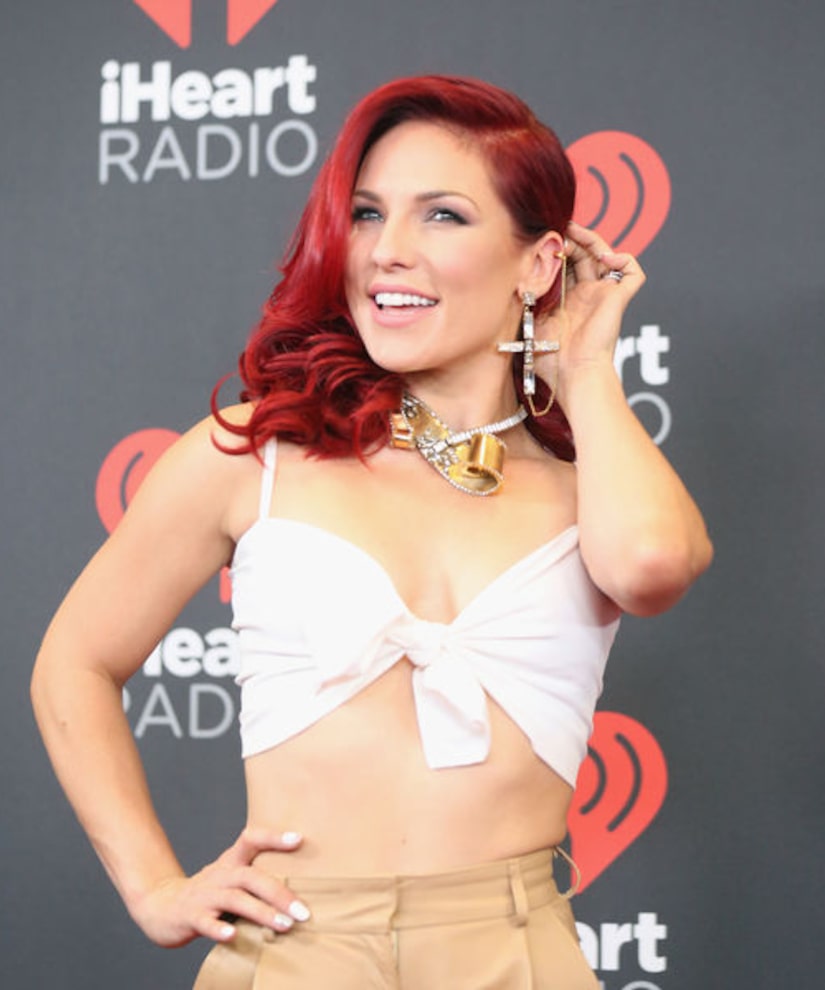 Fans love the chemistry between “Dancing with the Stars” partners Sharna Burgess and Bonner Bolton, but alas, they are not a couple.

E! News reports that Sharna is dating actor Pierson Fodé! Pierson is best known for the 2015 romantic comedy “Naomi and Ely's No Kiss List” and his role as Thomas Forrester on “The Bold and the Beautiful.” 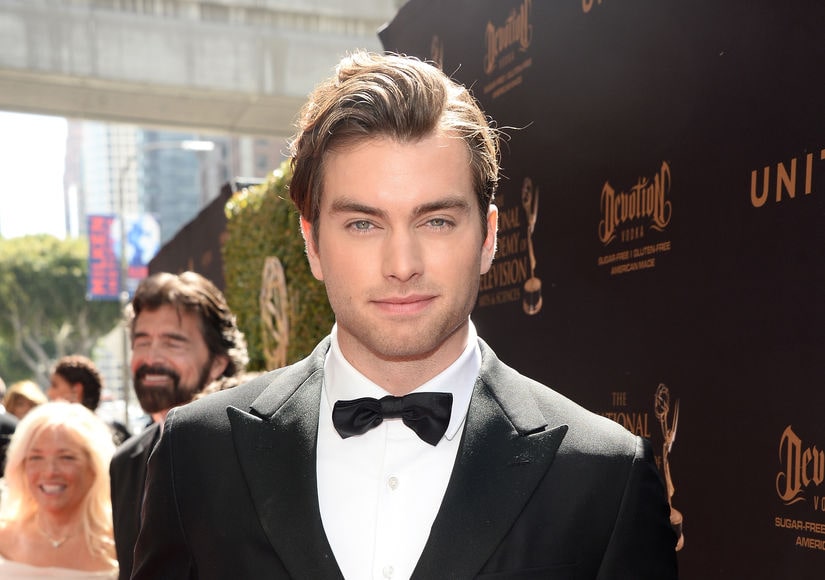 A source revealed, "Sharna and Pierson are together. She just took him to that James Hinchcliffe race they both posted about on Instagram (see her post here, and his here) and were acting affectionate like a couple there. She was at Pierson's birthday party last week. He even visited her while she was on the road during the 'DWTS' tour months ago."

After Sharna and Bonner's famous “handgate” incident earlier this season, “Extra's” Charissa Thompson asked if they were dating. Burgess joked, “That would be one way to announce it, wouldn't it?” He went on to tell Thompson, “We are not a couple.”