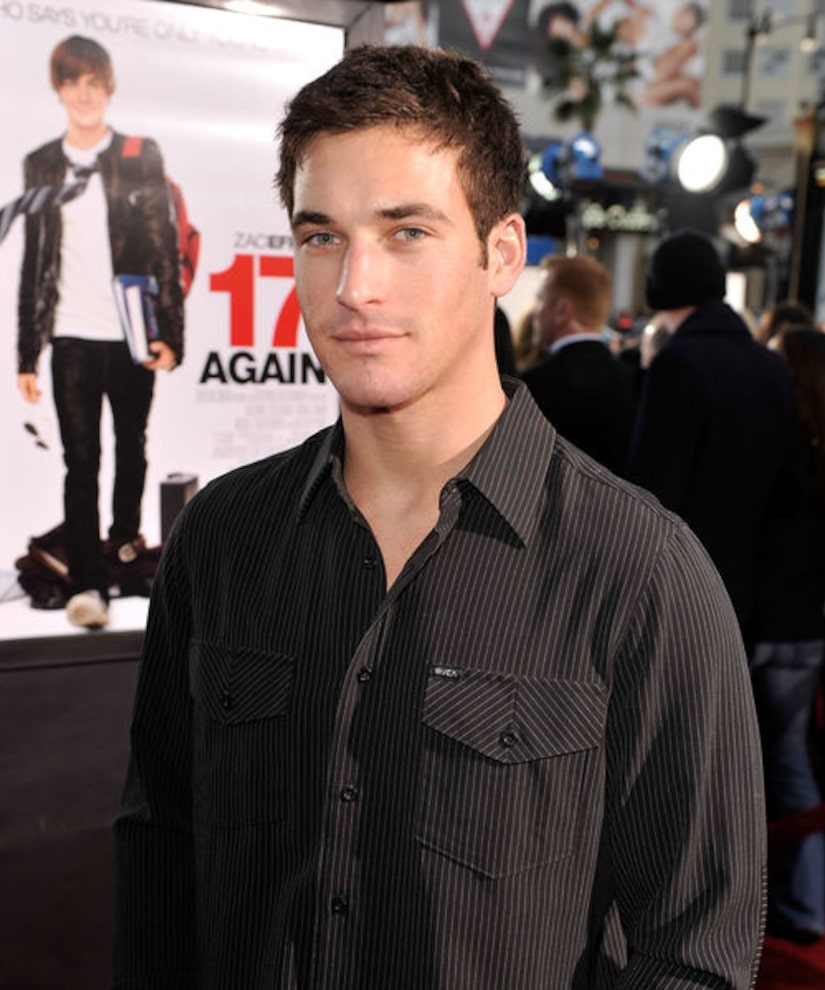 Reality TV star Clay Adler has passed away at the age of 27.

TMZ reports that Adler committed suicide, shooting himself in the head during a trip to the desert with his friends on March 25. A day after, the “Newport Harbor: The Real Orange County” star died from the wound.

Sources told the website that drugs and alcohol did not play a part in his death. In the past, Adler did struggle with mental illness.

His father, Frank Adler, told Radar, “The family is grieving and we are asking everyone to respect our privacy. He's deceased and that's all I can say.”

MTV said in a statement after his suicide, telling E! News, "We are saddened by the news of Clay Adler's passing. Our thoughts and prayers are with his family and friends at this time."

His former co-star Allie Stockton posted a tribute on Instagram, saying, "At a loss for words and truly heartbroken. We love you so much Clay. I do hope you're in this outfit when I see you again ❤."

Along with appearing on two seasons of the MTV show, Clay also tried his hand at acting and was even friends with Jennifer Lawrence at the beginning of her career. 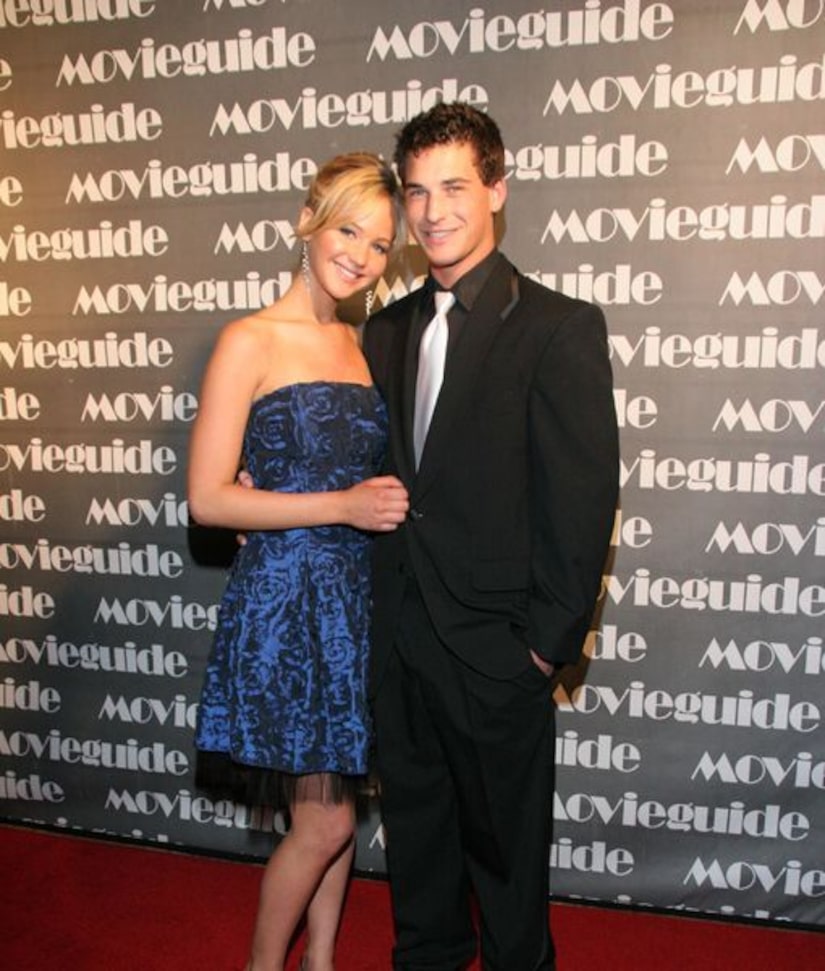 Following his death, friends and family gathered in Newport Beach, California, to honor Clay with a surfing ritual known as a paddle-out.