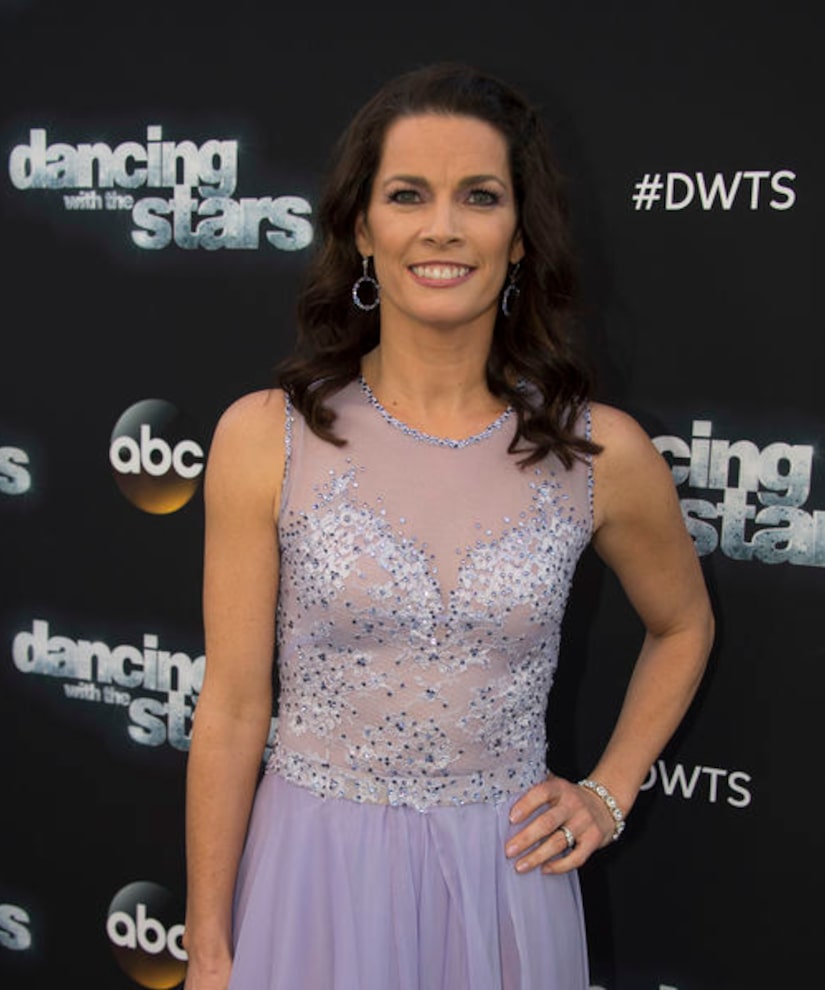 Last night's “Dancing with the Stars” was an emotional one!

It was “Most Memorable Year” week, and an especially tearful one, as Nancy Kerrigan revealed she had suffered multiple miscarriages, Rashad Jennings danced for his father, Simone Biles thanked her grandparents for their support, and more.

In a pre-taped clip, Nancy told her dance partner Artem Chigvintsev she had six miscarriages in eight years.

“Since I was 10 years old, I always wanted to have three kids by the time I was 30, sort of like what my mom had done,” she explained. “Not long after having Matthew [in 1997], we thought we wanted to have more kids. So I got pregnant, but I had a miscarriage... it makes you feel like a failure.”

Kerrigan, who is married to her manager Jerry Solomon, continued, saying, “The first time that you go in and they tell you, 'Oh, there's no heartbeat,' it's devastating. It almost felt shameful, because I couldn't do it on my own.”

She revealed to People magazine, “Once, the pregnancy was far enough along that we actually told our son and he was so excited. How do you explain [a miscarriage] to a little kid? Having to tell them that it was now gone and they had to take it out? He asked why and we had to explain, 'Because it's dead. It's not alive anymore.' That was awful.”

Nancy went on to welcome Brian in 2005 and Nicole in 2008 via in vitro fertilization.

The figure skater dedicated her fox-trot to her children.

She told “Extra's” Terri Seymour that she made it through the dance by “just trying to focus on what we were doing… what we worked really hard for.”

Watch the video for more from the stars talking about their performances!