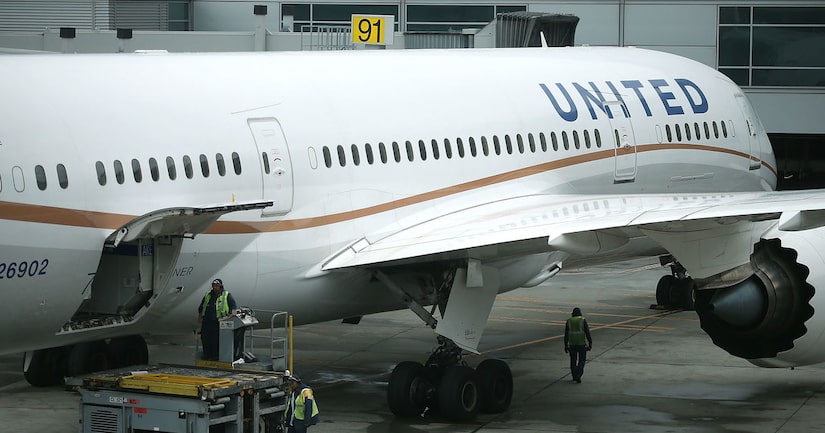 On Monday, United Airlines sparked a major controversy after forcefully removing a passenger from one of its planes, due to an overbooked flight. United wanted to seat four employees after the plane was full, so chose four passengers to whom to deny service, even though they had already boarded the aircraft. One passenger who refused to leave was physically removed by Chicago police.

@United overbook #flight3411 and decided to force random passengers off the plane. Here's how they did it: pic.twitter.com/QfefM8X2cW

A few passengers captured the moment of chaos on the plane, with dramatic video showing police dragging the man down the aisle after pulling him from his seat. The passenger, David Dao, a doctor from Kentucky, suffered a bloodied lip during the removal. He later managed to board the aircraft again, looking dazed and muttering, “Just kill me,” in video shot by a fellow passenger.

United confirmed the incident, saying in a statement, "Flight 3411 from Chicago to Louisville was overbooked. After our team looked for volunteers, one customer refused to leave the aircraft voluntarily and law enforcement was asked to come to the gate. We apologize for the overbook situation. Further details on the removed customer should be directed to authorities.”

Oscar Munoz, the CEO of United, issued an apology for the “upsetting event,” saying, “I apologize for having to re-accommodate these customers. Our team is moving with a sense of urgency to work with the authorities and conduct our own detailed review of what happened. We are also reaching out to this passenger to talk directly to him and further address and resolve this situation."

After the video hit the web, many celebrities took to social media to sound-off on what went down, including Chrissy Teigen. She tweeted, "cannot wait to use "i will re-accommodate your ass" in my next fight.”

Emmy Rossum added, "'Re-accommodate'??? Is that what we are calling a bloody lip these days?”

Conan O'Brien addressed the controversy, joking, "A Turkish airline crew helped deliver a baby onboard a flight. And then, in keeping with the times, the baby was dragged from the plane by security. It was overbooked, that's what you do! Get outta here, baby!”

Having flown #united last week, I feel very blessed to not be tweeting this message from a hospital bed.

Getting on a United flight this morning. Excited to, I don't know... stay on?

This could be me or you next time. Shame on @United who broke customer trust + instigated this. Shame on the airport cops. Cowardly assault. https://t.co/MY729HippE

Jet Blue's new slogan - extra leg room and we won't physically drag you down the aisle screaming in pain.