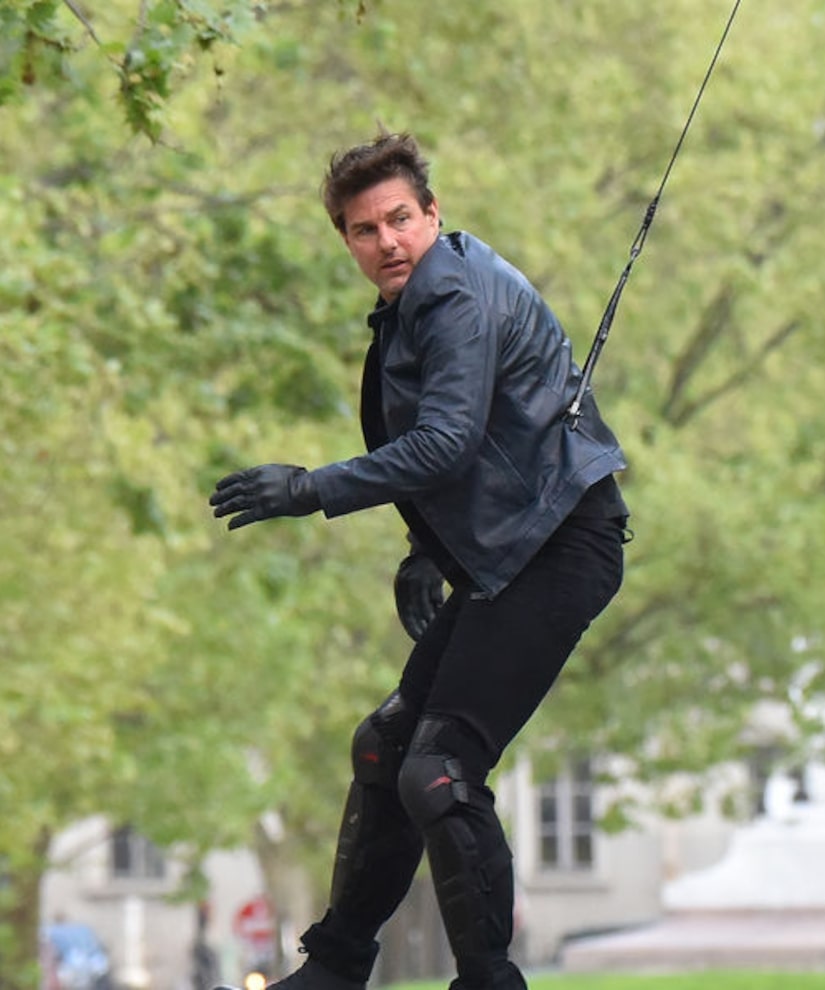 Actor Tom Cruise is hard at work on his upcoming film “Mission: Impossible 6”!

On Monday, the superstar was spotted shooting some tough stunts in Paris, where he was suspended in the air by wires and a harness. 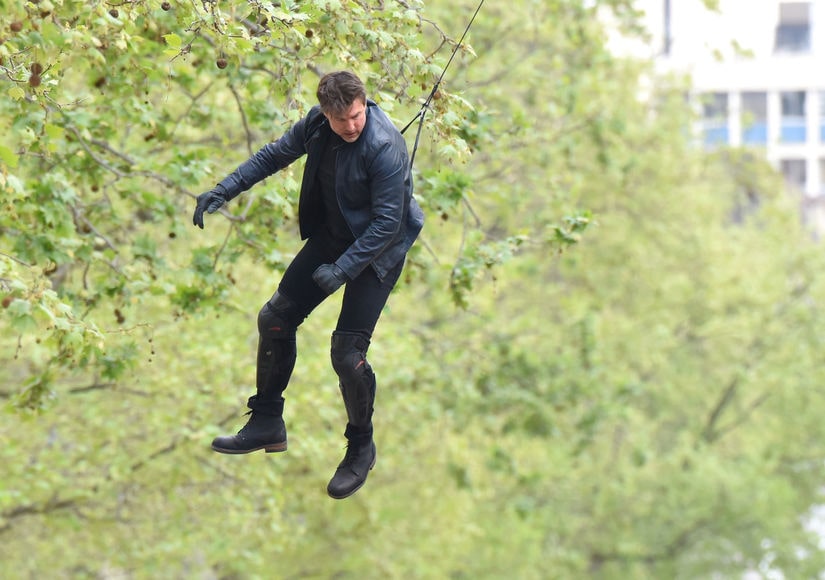 Back in October, Tom caught up with “Extra's” AJ Calloway in New Orleans, where he dished on his “Mission: Impossible 6” stunts. He hinted that he was planning on topping his “M:I 5” plane stunt, saying, "It's wild. I've been thinking about this... that I wanted to do for a long time. The story really holds this kind of thing that we're gonna do. There's a couple of things that I have been training for, for a couple of years, to be able to do. If we get it right, it's gonna be really fun for the audience.”

At the time, the shooting locations had not yet been decided. Tom said, "Honing in on some places. Who's gonna let us shut down some streets and let me do some crazy stuff?” 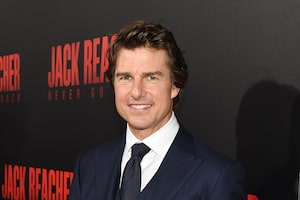