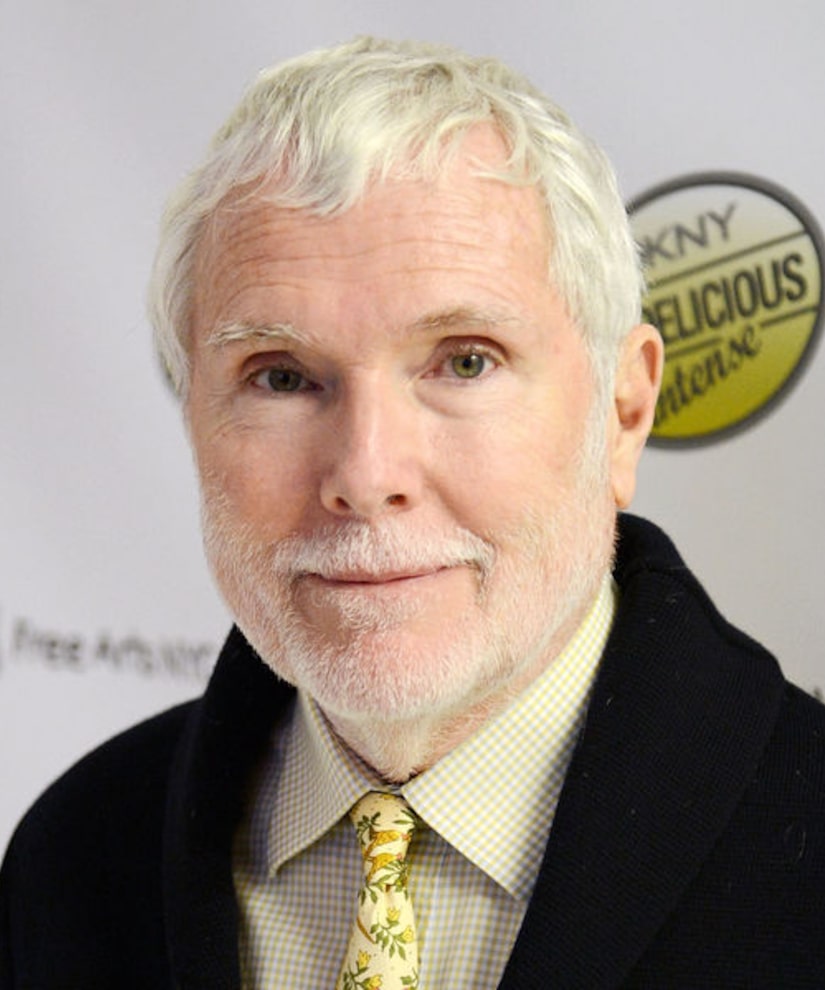 Glenn O'Brien, a New York creative institution for over 40 years, died of pneumonia Friday. Though he was famously coy about his age, he was 70.

O'Brien's death was confirmed by his wife, Gina Nanni, in The New York Times after a poetic Facebook post by art critic and friend Jerry Saltz.

In the late 1960s, O'Brien was a member of Andy Warhol's pop culturally influential Factory, a collection of prefab, fringe "Superstars" of self-expression. In 1971, he became the founding editor-in-chief of Warhol's Interview magazine, which is still published today. Though O'Brien left that post after three years, he would go on to conduct dozens of lengthy interviews for the magazine over the ensuing decades, and for a time was CCO of its parent company, Brant. 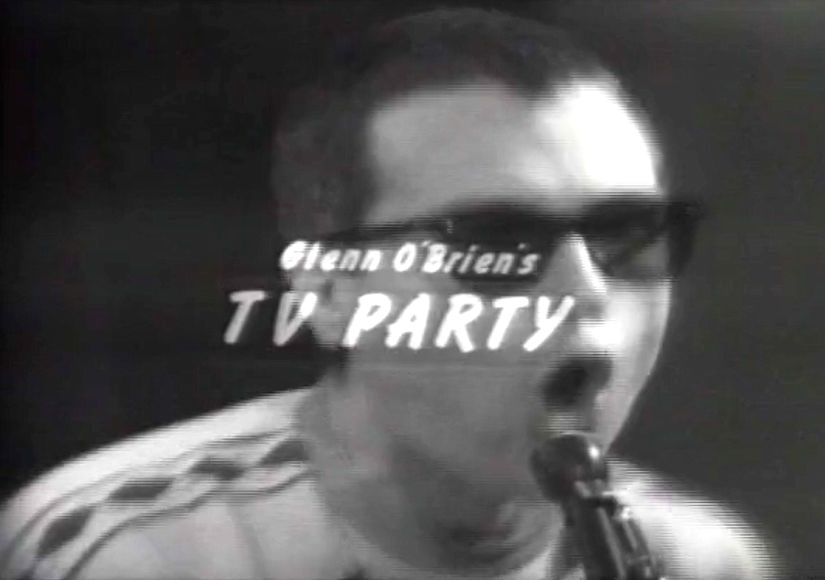 In the 1970s, O'Brien, who wrote extensively on the punk music scene, hosted the NYC-based public access TV show "Glenn O'Brien's TV Party," which included interviews with prominent figures like Debbie Harry of Blondie and his close friend, the artist Jean-Michel Basquiat. O'Brien's collection of early Basquiat pieces has been loaned to museums. "Downtown 81," a documentary he wrote and produced from 1980-1981, which was released in 2000 after post-production work by photographer Maripol, featured rare scenes of Basquiat and other downtown New York figures.

He edited Madonna's "Sex" book in 1992, a worldwide bestseller, but O'Brien's most mainstream incarnation was as GQ magazine's long-running Style Guy expert, the persona from which he helped popularize the metrosexual fashion sensibility among men. He often appeared on best-dressed lists, and once wrote that he wanted to be King of America — but only until he stopped being attractive.

In his later years, O'Brien published the magazine "Bald Ego" (2003-2005) and hosted the interview series "Tea at the Beatrice" on M2M.

He is survived by his wife and two sons.