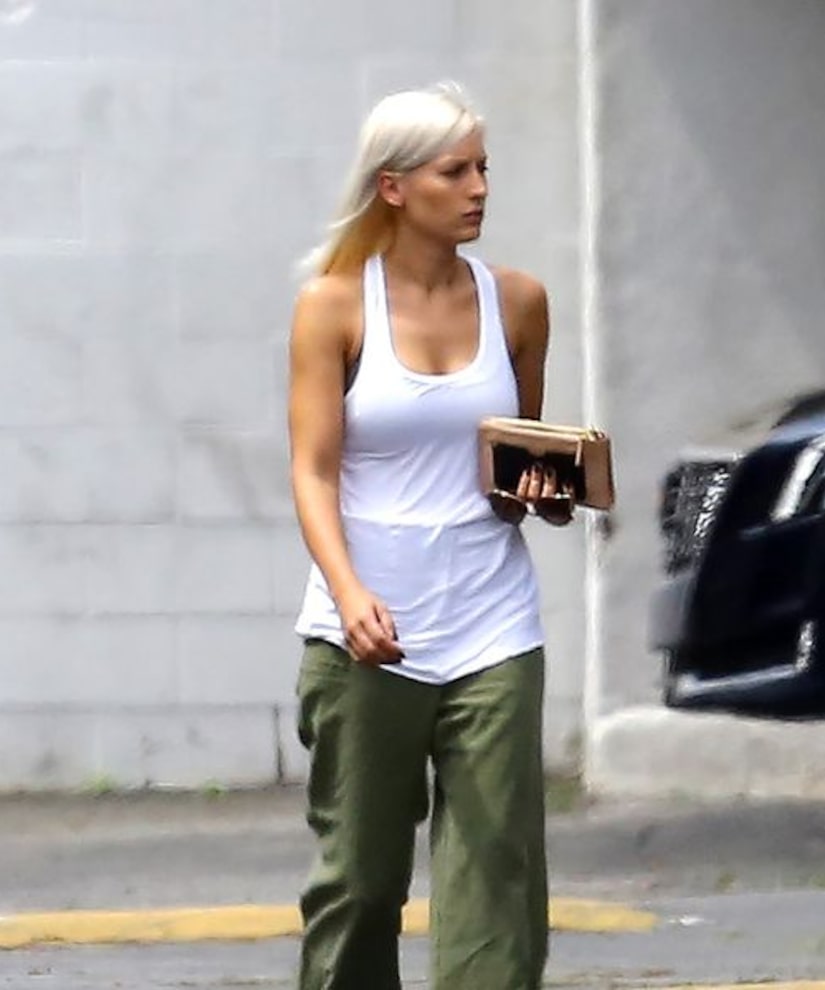 Gilles was joined by husband Michael Bleau in Los Angeles. She married Bleau last year on the heels of her dismissal as Mel's nanny. Mel claimed that Stephen gave $60,000 to Michael's company without her knowledge.

On Monday, “Extra” reached out to Michael, who said, "Lorraine is unable to comment at this time.” 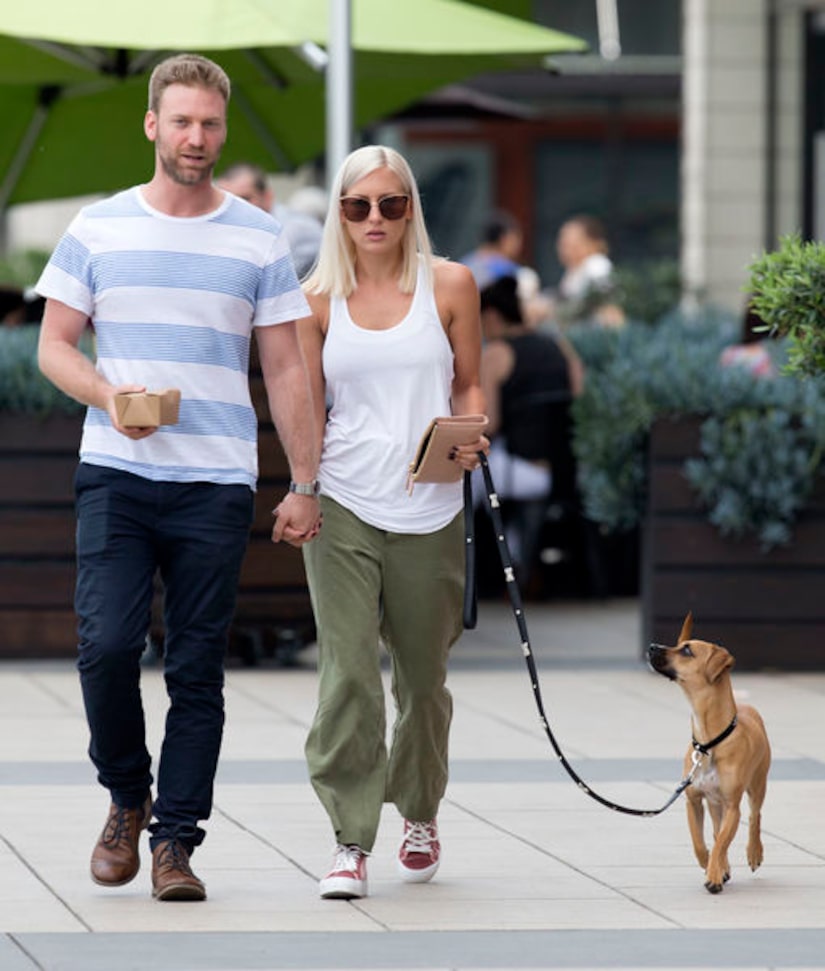 Gilles' sister Jacquelyn Baartz denies that she was ever pregnant with Belafonte's baby, telling Dailymail.com, "My sister and I are very, very close and I would have known about this, believe me. I don't know where this is coming from. She worked for the family for seven years and had nothing but positive experiences. She really loved those kids as if they were her own, so she stayed on much longer than she originally planned to.”

"I am sure my sister would have told me if there had been fights like have been alleged. But she never did,” Jacquelyn went on. "She is married now and trying to get on with her life. I don't believe she ever got paid anything like the amount of money that the court papers say.”

Though Mel fired Lorraine in 2015, she would rehire the aspiring model,allegedly because she feared Stephen. She said in the court documents, first reported by TMZ, "This time however, [he] treated Lorraine as if she was his wife and I was second rate. His demeaning comments towards me made in Lorraine's presence became worse. Lorraine felt empowered by this and became manipulative and demanding of me, knowing that I could not fire her.”

Stephen's lawyers have also defended him against the allegations, calling them “outrageous” and "unfounded.” 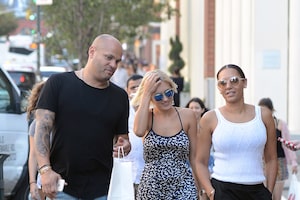 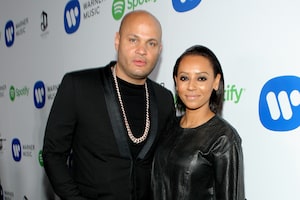 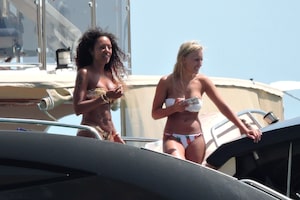