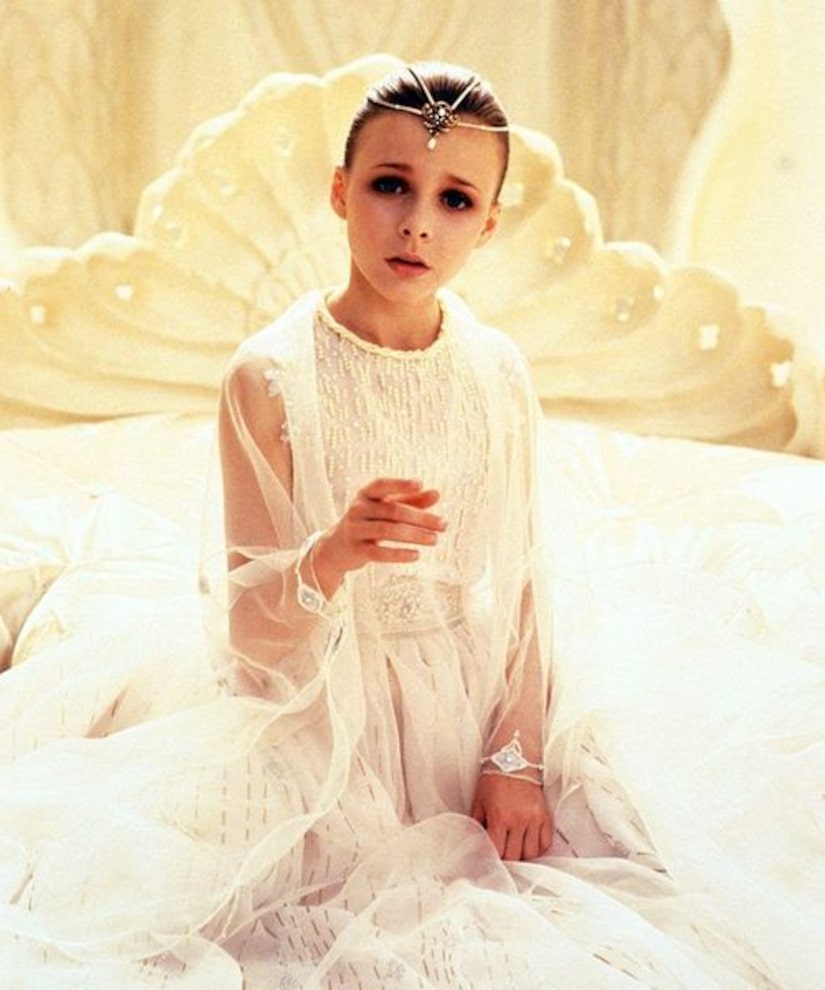 She played The Childlike Empress in the 1984 film “The NeverEnding Story,” and now Tami Stronach is reflecting on the cult classic.

In a new interview with Yahoo! Movies, Stronach admits that as a 10-year-old, she was overwhelmed by her child stardom and walked away from acting to become a professional dancer.

Life is coming full circle for the 44-year-old, who is inching back toward her roots with Paper Canoe Company, her new Brooklyn-based children's theater company, and an upcoming indie flick called “Ultra Low.” 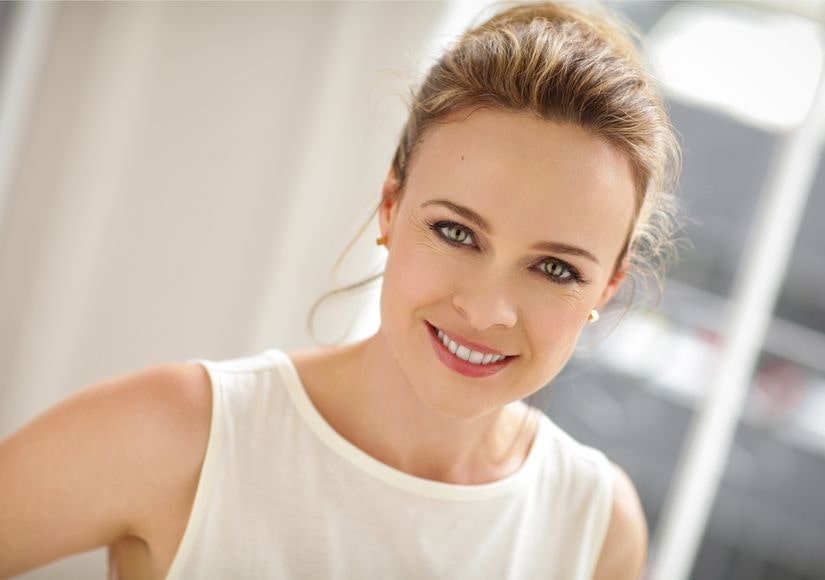 “I really loved acting, but I didn't love celebrity,” she said. “So I was faced with a complicated choice because they sort of come together. So I decided to immerse myself in dance, and then if I wanted to return to acting as an adult I would do that… I really never talked about [the role], I never brought it up. And if it did come up, I'd sort of smile and try to quickly change the subject.”

“The NeverEnding Story,” a bit of a story within a story, is about a boy named Bastian who is reading a book about characters in Fantasia who are battling a negative force called The Nothing. By the end, Bastian gets pulled into the story himself.

Stronach played the ruler of Fantasia who needed Bastian to give her a new name in order to save her and her world from The Nothing.

Looking back at the emotional scene in which she pleaded with Bastian, Stronach said, “I was such a sensitive little girl. The idea of crying was so not a big deal. You would tell me, you know, 'A turtle in Cambodia got a splinter in its foot,' and you would have waterworks from me. It was in my nature! I feel like for me, the theater and film were such a joy and such a gift because it was a place where emotions were valued. And to some degree, I felt like in the real world my overly emotional, perhaps hypersensitive nature was a little bit of a liability, but in theater and film it was an asset. And it was such a relief.”

Tami said she was “super conscious” of playing a very old, but childlike, character. “I was 300 years old in my mind. I was a really serious girl, and I had my notebook, I had my specific age that I was, and I had the adjectives that I was cycling through my brain to make sure my body language was right. I took the whole project very seriously. But that's where my passion was — that's where my joy was.”

Doing the mail... thanks for the many lovely letters! Hope everyone is doing what they dream today. pic.twitter.com/Sj6Em8XncE

These days she is embracing the role and the fandom again thanks to the birth of her daughter, but she admitted her 6-year-old hasn't seen the movie yet.

“She's super scaredy-cat. She's really sensitive — she's totally a chip off the old block,” Tami said. “She looks exactly like me, and all she does all day is sing and dance. I'm waiting until she's 8. She's 6 and she'd just run screaming from the room and be traumatized. [Laughs] And I want it to be this fun shared experience! I want her to be happy about it. I don't want her to be like, 'Don't ever show me that film again!' I'm waiting a little longer. But she has my action figures. In Germany, they made little 'Neverending Story' action figures! So I have a little Empress action figure that my daughter plays with.”

Check out the full interview here!