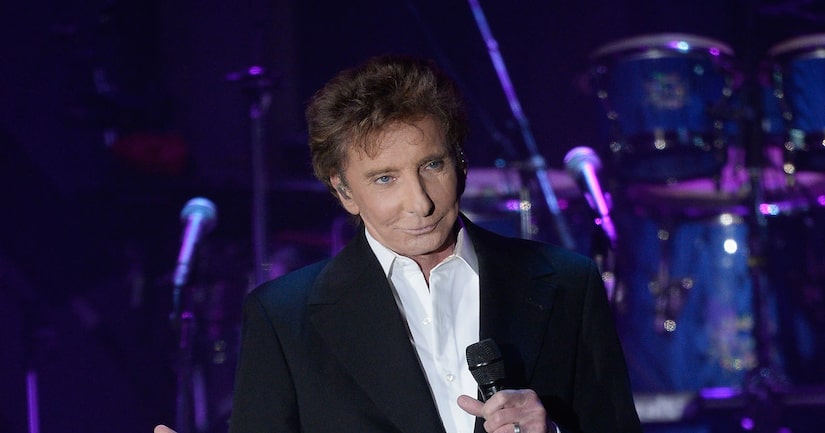 Music legend Barry Manilow is breaking his silence on his sexuality for the first time ever!

In the new issue of People magazine, Manilow opens up on his relationship with manager/husband Garry Kief. When friend Suzanne Somers broke the news of their 2015 nuptials during an appearance on Bravo's “Watch What Happens Live,” Manilow's sexuality became a renewed topic of conversation, which he says was “a blessing and a curse.”

It took the legendary singer over three decades to come out because of his special relationship with his fans. "I thought I would be disappointing them if they knew I was gay,” he told People. "So I never did anything.” It turns out his fans' support encouraged him to be honest about his identity. “When they found out that Garry and I were together, they were so happy. The reaction was so beautiful — strangers commenting, 'Great for you!' I'm just so grateful for it.”

The two met in 1978 when Kief was a TV executive and Manilow was a Top 40 sensation. Barry shared about Garry being the one for him, "I knew that this was it. I was one of the lucky ones. I was pretty lonely before that.”

Along with being his lover, Garry went on to become Barry's manager and the president of Barry Manilow Productions. Manilow gushed, "He's the smartest person I've ever met in my life — and a great guy, too.”

Before he tied the knot with Garry, Barry was previously married to Susan Deixler, his high school love. He revealed, "I was in love with Susan. I just was not ready for marriage.” The star maintains he wasn't struggling with his sexuality at the time of their one-year matrimony. “I was out making music every night, sowing my wild oats — I was too young. I wasn't ready to settle down.”

Reached for comment on Manilow's marriage to Kief in 2015 by DailyMail.com, Deixler said at the time, “I wish him well. I'm happy for him. I'm glad that he's found love and happiness." 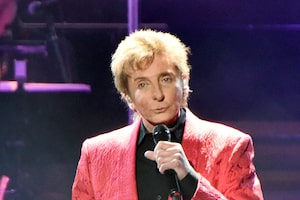 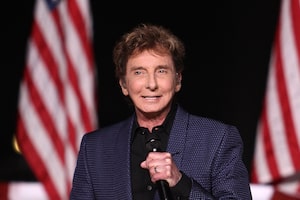 Barry Manilow Rushed to the Hospital 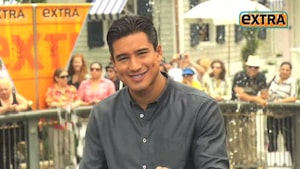 Barry Manilow on Spears, Gaga and His Dream Collaboration