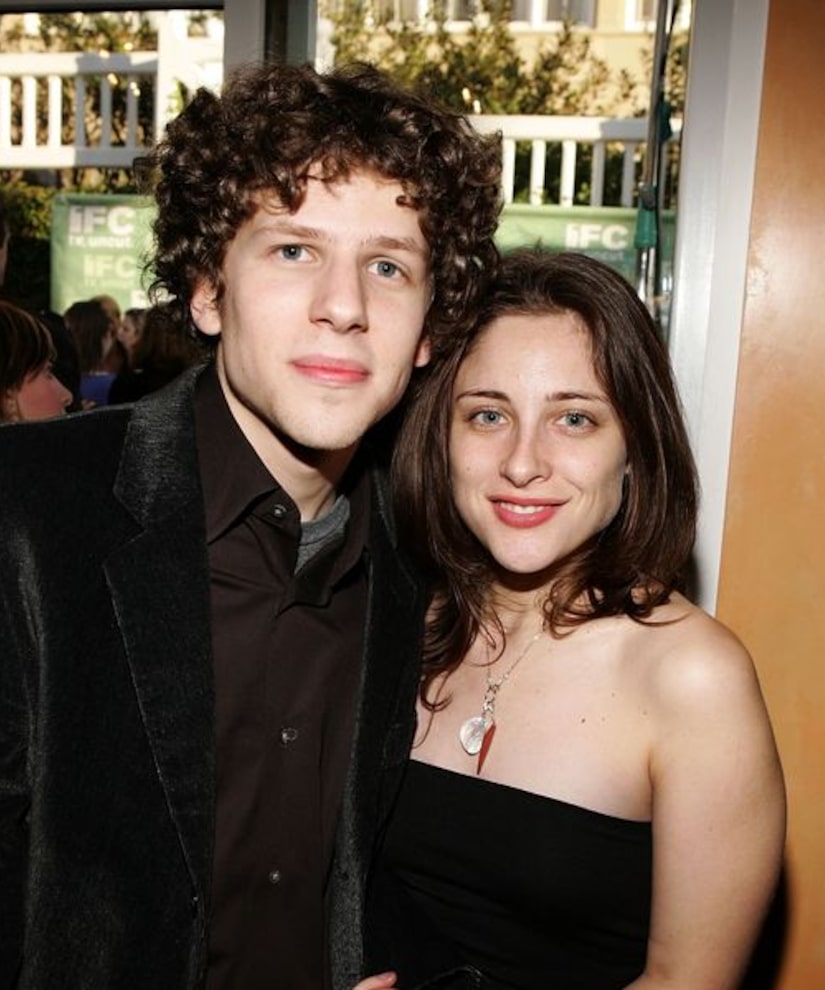 Actor Jesse Eisenberg has become a dad for the first time!

Eisenberg and longtime love Anna Strout have welcomed their first child together — a baby boy, according to E! News.

Earlier this morning, the two were reportedly seen walking around the Big Apple with their son in tow.

In October, news broke that Eisenberg and Strout were expecting. The pair have been dating for over a decade, but have managed to keep a low profile.

In a 2011 interview with Seventeen magazine, Jesse revealed that Anna was the only girl he had dated in his “whole life.” He went on to say, "I find people who want to help other people to be the most interesting. I come from a family of teachers, and my friends are teachers, oftentimes in very difficult school situations. My job is so selfish and focused on my own vanity that I like to surround myself with people who are actually helping people throughout their day.”

In the past, Jesse volunteered at a domestic violence shelter where Anna's mom serves as executive director.