The country star alluded to the end of her marriage to Blake Shelton while accepting Album of the Year for “The Weight of These Wings.”

“Thank you for letting me use my heartbreak and sharing it with me,” she told the crowd.

She seemed to touch on the relationship, which ended in 2015, again backstage in the press room, where she told reporters, “To me, country music is about truth and about what's really going on whether it's happy or sad or somewhere in the middle, and so for me, just in this past couple of years, it's happened to be a little more sad than happy, but now it's moving to another direction.”

She also nabbed Female Vocalist of the Year for the eighth year in a row!

Talking about the awards backstage, she told the press, “I'm just really… really humbled by it.” 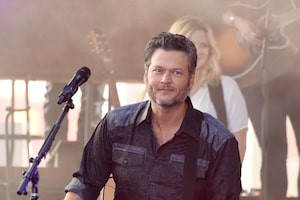 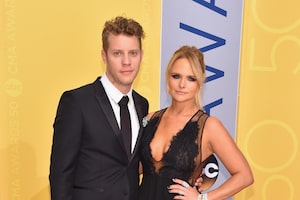 Rumor Bust! Miranda Lambert Was NOT Dumped by Anderson East 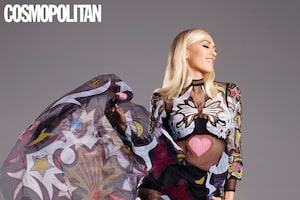