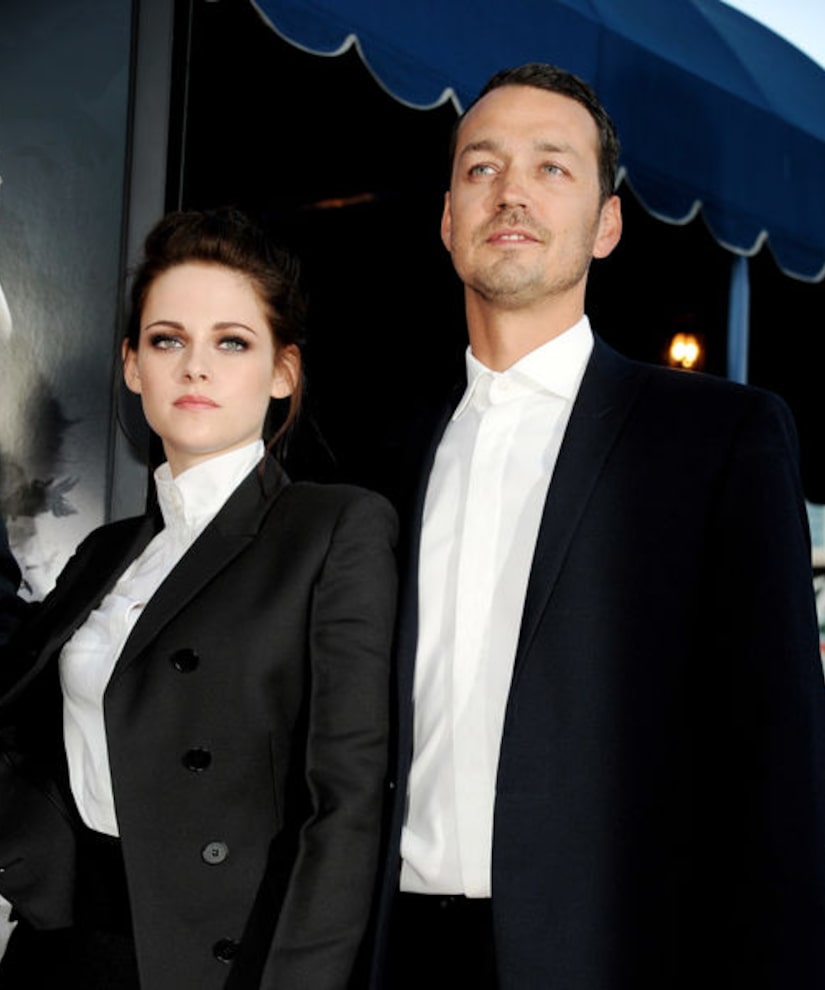 Five years after his affair with Kristen Stewart, director Rupert Sanders is able to own up to his mistakes.

While promoting his new film "Ghost in the Shell,” he told Metro, "You never know what's coming in life. Around every corner there's something unexpected, and that's life. You just have to brush yourself off and continue moving forward the best you can. Everyone makes mistakes. I am bound to make more mistakes, and I wouldn't expect my life to be exciting if I didn't.”

Back in 2012, Sanders was photographed cuddling up to Stewart, who was starring in his film "Snow White and the Huntsman.” After the photos were published, he apologized to his then-wife Liberty Ross, telling People magazine, “I am utterly distraught about the pain I have caused my family. My beautiful wife and heavenly children are all I have in this world. I love them with all my heart. I am praying that we can get through this together.”

When asked if he was concerned about the affair affecting his career, Sanders said, "If you took people off the table for a momentary lapse," he replied, "there would be no one making art.” 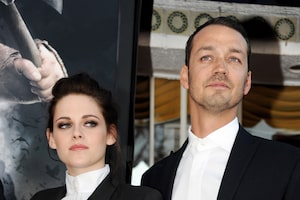 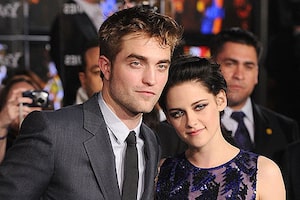 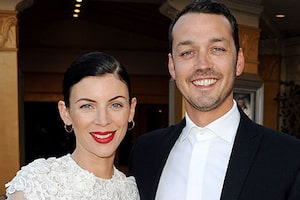