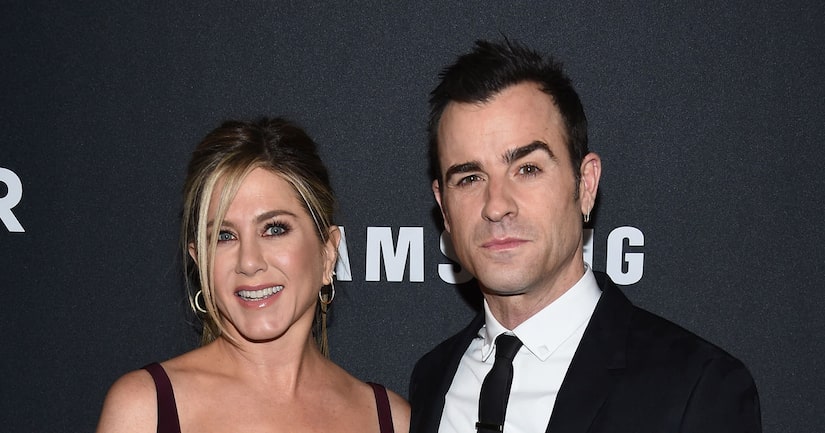 Justin Theroux shows off his toned abs on the promotional poster for his HBO hit show, “The Leftovers.”

Justin sat down with “Extra” to talk about the final season of the show, and revealed his wife, Jennifer Aniston, approved of his bare look. He shared, “She has seen the poster, yes. Definitely approved. She likes it."

He then apologized and said, “Sorry, you don't eat bad stuff and you hit the gym occasionally. Nothing complicated.”

Justin explained that season 3 takes place three years later in Jarden, Texas. He hinted all begins “fine, until it's not.” The actor was fine with knowing they were filming the last season of the show. “It was kinda great, actually. You go in knowing there's a fuse on it and it's gonna end; I'm not saying we didn't put our shoulders into before, but you really kind of you realize you're not a custodian of something you want to make as good as possible, so we went in all, sorta guns blazing.”