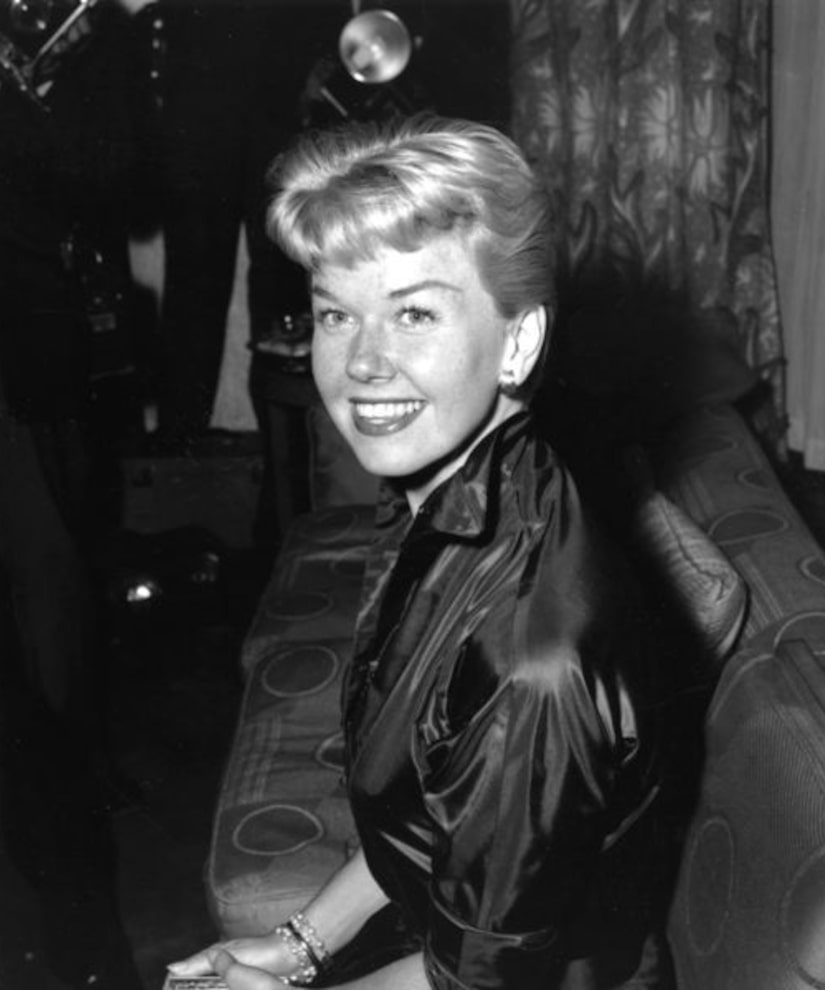 Hollywood legend Doris Day is celebrating her birthday today, but how old is she?

Though it was believed she was celebrating her 93rd birthday, the AP reports that she's actually two years older – 95.

The publication recently obtained Day's birth certificate, which lists her date of birth as April 3, 1922. After the revelation, Day said in a statement, "I've always said that age is just a number and I have never paid much attention to birthdays, but it's great to finally know how old I really am!”

As for what could have led to the mix-up, her publicist Charley Cullen Walters claimed her age may have been improperly written while on an audition. Of her health, he told People, "Doris is in great health and we now learn she's even closer to being a centenarian. I will not be at all surprised if we're celebrating her 100th in five more years.”

Of her birthday plans, he previously shared, "Doris has never been one for celebrating her own birthday. But she's very excited to visit with friends and family throughout the day, certainly to spend time with her beloved animals, and now to see photos from all over the world via the #DorisBirthdayWish campaign, through which we hope to raise lots of attention and donations for her Doris Day Animal Foundation.”

Doris Day is best known for her roles in “The Pajama Game,” “Pillow Talk” and “That Touch of Mink."