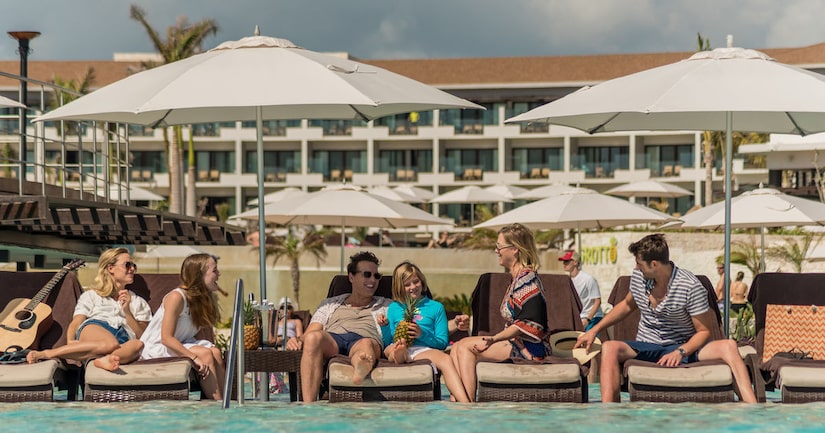 Jennie Garth and Peter Facinelli appear to be getting along swimmingly!

Despite divorcing in 2013, the former couple was spotted on vacation together with their kids… and their new significant others! 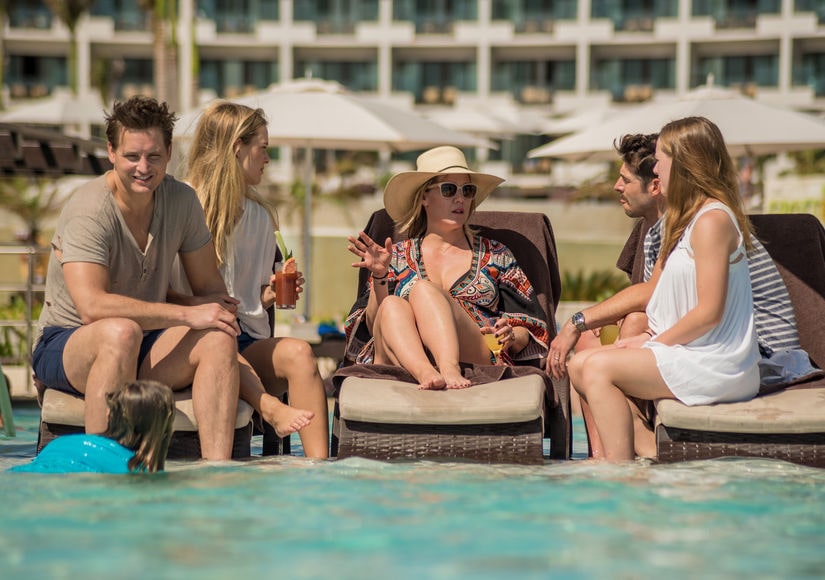 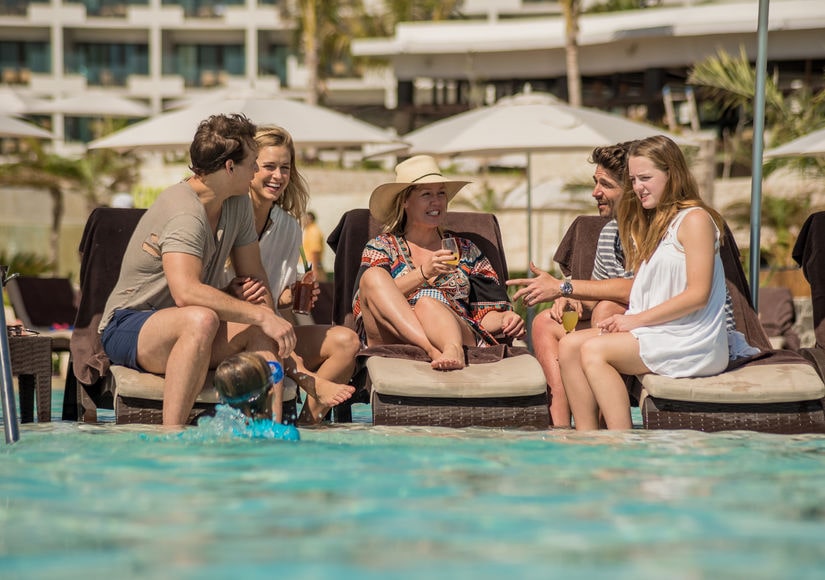 An onlooker told People magazine, “There was a lot of laughter and they seem to be having a ton of fun… As a whole, the group was very playful, and especially seemed to have fun playing on the beach, kicking around a ball, playing music and just all around entertaining one another.”