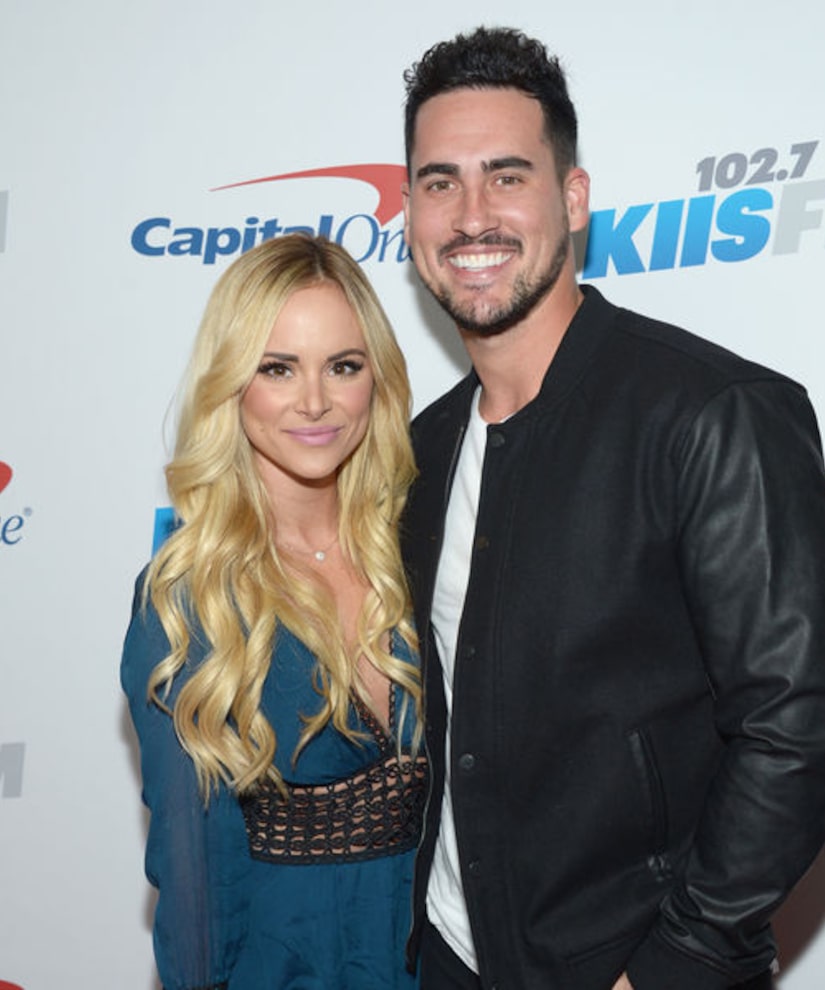 Former “The Bachelorette” star Josh Murray recently called the cops on his ex-fiancée Amanda Stanton after a dispute over a car.

Irvine Police revealed to Us Weekly, "It was an incident where it was a dispute over a car and perhaps some items in the car. It basically resolved itself. No arrests were made. There was no criminal activity of any sort.”

Before making the call to the police, Josh reportedly asked Amanda for $30,000 to pay off the Audi that he gifted her in October. A source told In Touch, "Amanda told Josh she wanted to work out the car situation when she got back from vacation. But instead of waiting any longer, he called the police the day she got home.”

Amanda gave her side of the story, saying that she offered to take over the car payments, even though she didn't need a new car. She shared with Us Weekly, "He wanted to go to the DMV the next day, but I was going out of town and [told him] we could handle [it] when I got back. He said 'okay,' and we were going to handle it on Tuesday. I got home on Monday night and was cooking dinner for my daughters when there was a knock at the door and it was the police.”

She reiterated, "I was very cooperative and gave them the keys right away. I got a new car the next day. If anything, it was just weird that he called the police when he didn't have to. We don't talk anymore.” Referring to the dispute, she said, "I don't know why this had to happen. I thought once we cut our ties and he had his car back we'd be done with each other.”

Though Josh hasn't commented on the call, his assistant Hayley Watts is speaking out on the nasty split. She told E! News, "On March 13, Josh had an appearance in Los Angeles for the finale of Nick's season [of 'The Bachelor']. Josh and Amanda got into a big argument that night, and she ended up taking his things from their shared apartment and putting them out in the hallway. I had to go retrieve them for Josh.”

As for what led Josh and Hayley to call the cops, she explained, "I had been speaking with Amanda about getting the car back. Josh purchased the vehicle. It's all in his name, but he let her use it when they were together and had plans to be a family. I told Amanda she had two options: she would have to get a lender for the remaining balance of the vehicle [if she wanted] to keep it, or she could give it back. She said the only way she'd give it back is if she was ordered by a judge.”

"An officer was with me when we went to the place that Josh and Amanda shared to get the vehicle," Watts went on. "We got the keys back and removed all her personal items from the car.”

The two split in December, but later briefly rekindled their romance. 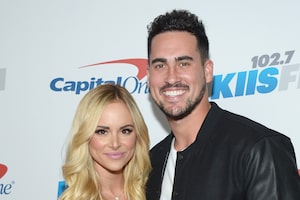 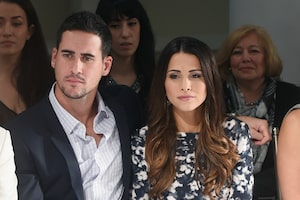