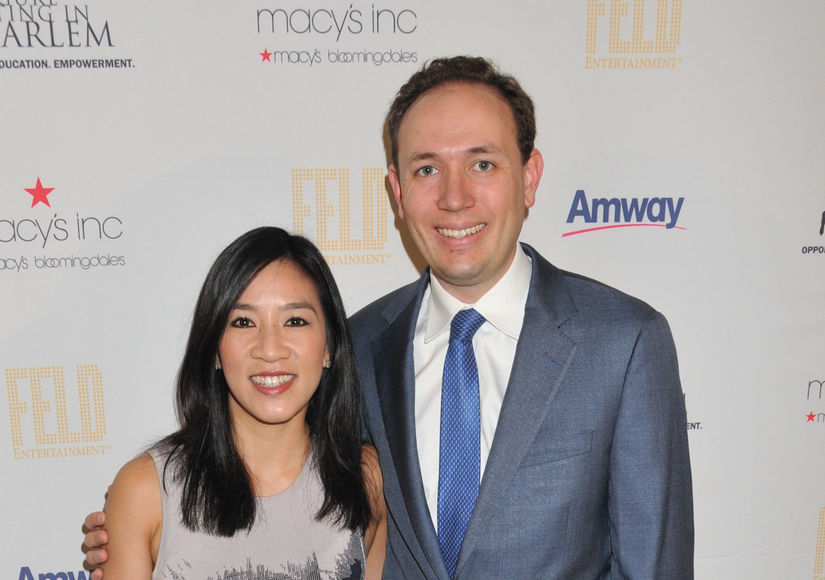 TMZ reports that Pell filed for divorce, citing “irreconcilable differences” as the reason for the split.

Though he hasn’t requested spousal support, the former White House staffer under President Obama is asking Kwan to pay his legal fees.

Kwan, 36, and Pell, 35, who married in January 2013, have no children together. During their marriage, he ran for governor of Rhode Island in 2014. At the time, he told the Associated Press, “The problems we face are urgent and they need urgent action. They need a fresh approach, and I believe I bring a distinct set of experience, values and skills to move this state forward.” 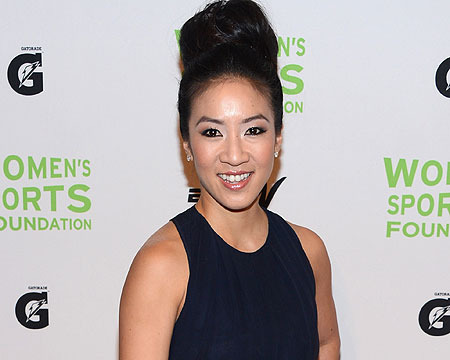 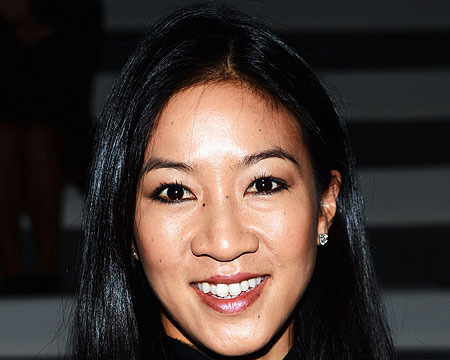