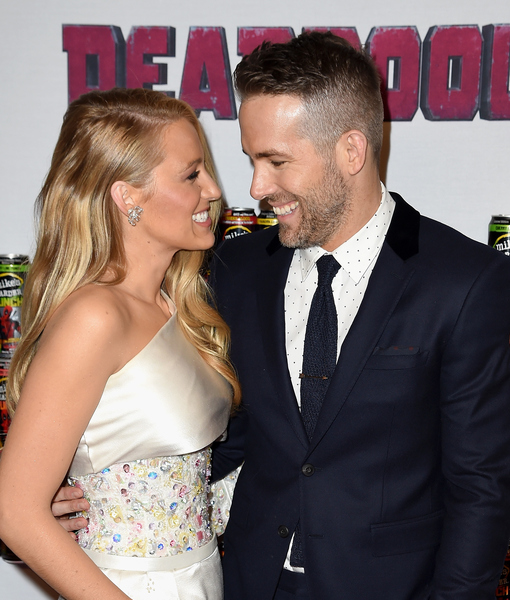 Actor Ryan Reynolds is married to one of the most beautiful women in Hollywood, but how does he feel about her kissing her male co-stars?

In a new interview with Elle magazine, Reynolds revealed that he doesn’t let those scenes bother him. He said, “I don't mind that as much. I don't mean that in a creepy way. What people don't realize is, there are 50 or 60 tired, hungry, overworked crew members standing directly behind them. But the ‘Deadpool' one, I remember shooting it and thinking, This is going to be tough playing in the headrest of every seat on a plane.”

Blake recently opened up about seeing his “Deadpool” sex scenes on a plane. She told Jimmy Fallon in June, "I was on a plane with my baby. It’s kind of torture these days, because I’m on a plane and everywhere I look there’s my husband in a sex montage throughout the holidays with another woman — because everyone wants to watch ‘Deadpool' on a plane.”

“So for 14 hours, having your husband have mashed potatoes eaten out of his butthole — because that’s in the film — it’s lonely. It’s a cruel and unusual form of torture,” she joked. Watch! 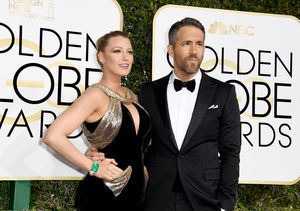 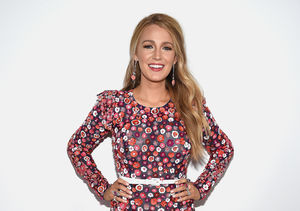 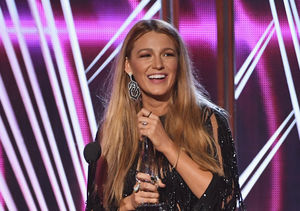 How Does Brad Pitt Go Out Without Anyone Knowing? What He Says! 5