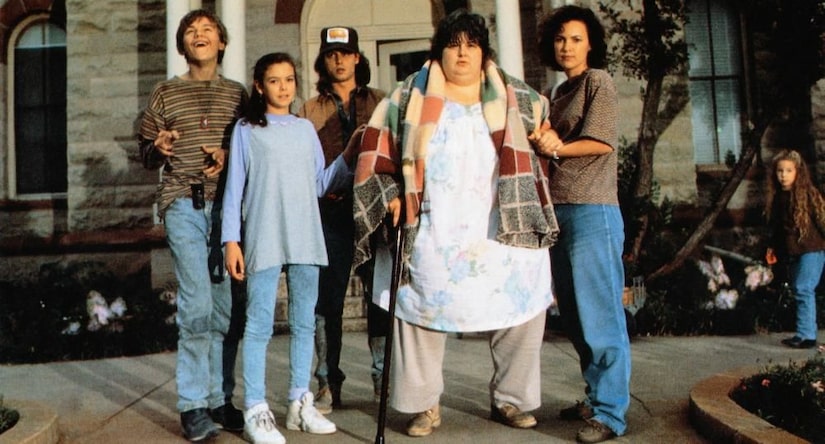 Actress Darlene Cates, known for her role as Leonardo DiCaprio and Johnny Depp's mom in the 1993 film “What's Eating Gilbert Grape” has passed away at the age of 69.

TMZ reports that Cate died in her sleep Sunday.

Cates was cast in “What's Eating Gilbert Grape” after screenwriter Peter Hedges saw a tape of her on a 1985 episode of “Sally Jessy Raphael.” At the time, she weighed 500 lbs. Weight was a major part of her character's struggle in the film.

She was praised by DiCaprio, who earned his first Oscar nomination for his role in the film at the age of 19. In a letter Cates received after the film was completed, DiCaprio wrote, "I'm not really the best in expressing my words in writing but you are the most special person I have ever [met]. I'll always remember you as the best acting mamma I ever had. You triumphed in your role.”

Despite the acclaim, she struggled to book future roles. She eventually lost 240 pounds, hoping to act again. In 2012, she shared with a Dallas newspaper, "I can do moms real well. I don't have to delve very deep to find Mom in there.”