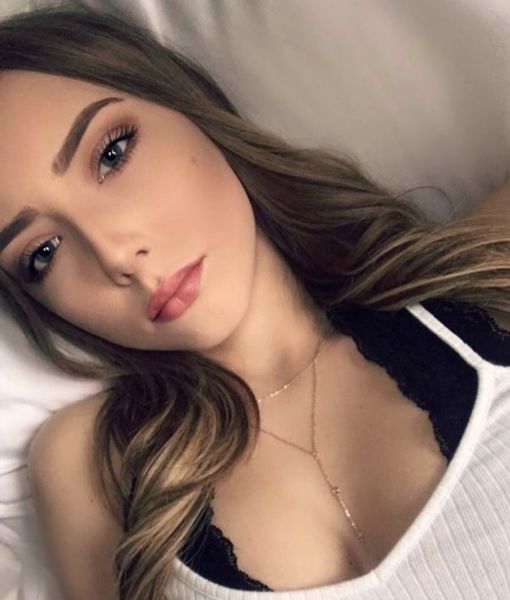 We haven’t seen much of Hailie Jade Scott Mathers over the years, but that is all changing. The daughter of Marshall Mathers aka Eminem and his ex-wife Kim Scott has been sharing pics of herself, and her boyfriend, on Instagram!

The Michigan State University student is now 21 and totally gorgeous, showing off her svelte figure in some rather revealing outfits.

Although Hailie is Eminem and Kim’s only daughter together, she does have two sisters. Years ago, Eminem and Kim adopted Alaina, now 23, from Kim’s sister Dawn. Eminem also adopted Kim’s daughter with another man, Whitney, now 14. 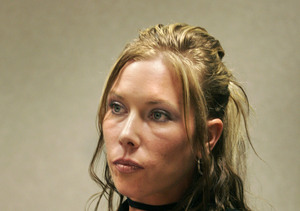 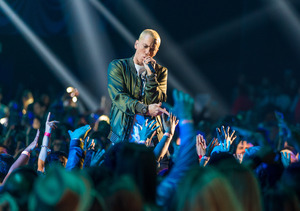 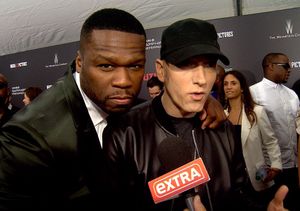 Prince Harry & Meghan Markle Secretly Moved to the U.S.? Where… 3

P!nk Gave Herself a Haircut While Drinking at Home — See the… 6