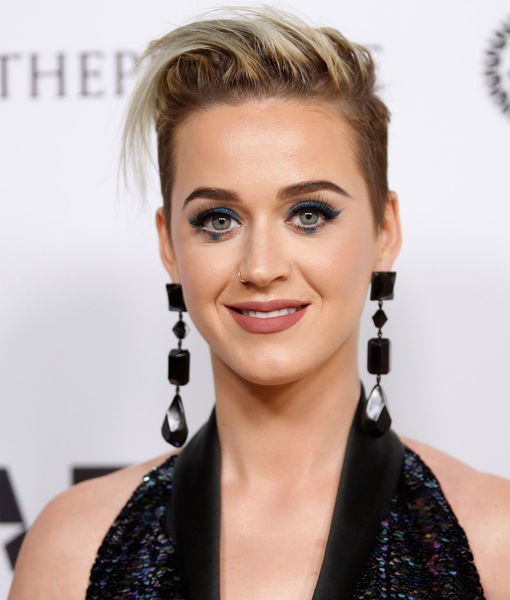 Elton John is not famous for "subtle," so it should be no surprise he celebrated his 70th birthday Saturday with a glamour-soaked red carpet featuring household names like Katy Perry, Kelly Osbourne, Heidi Klum, Rob Lowe, and Jon Hamm in Oscars-ready looks. 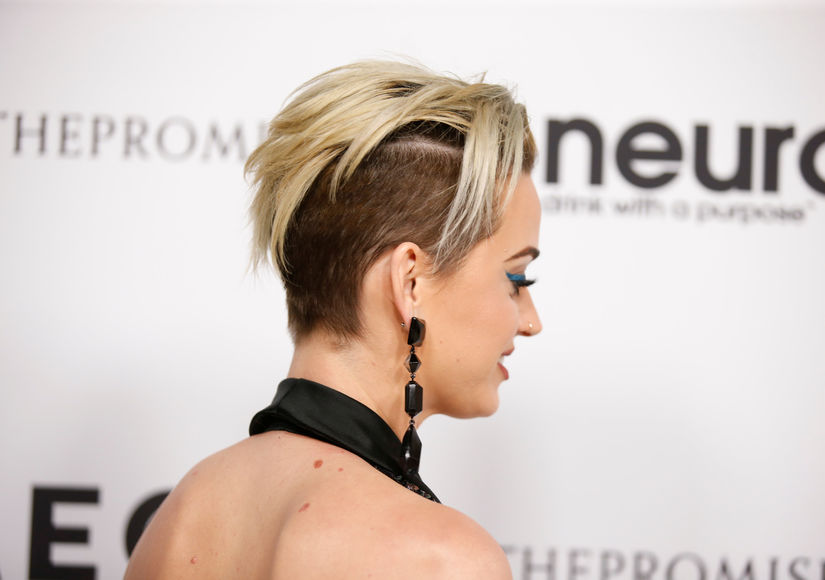 Splash News
Turn out for Elton? Katy Perry and her new short, spiky 'do did!

Us Weekly calls the event, also held in honor of John's 50 years of writing with collaborator Bernie Taupin, "the talk of the town." 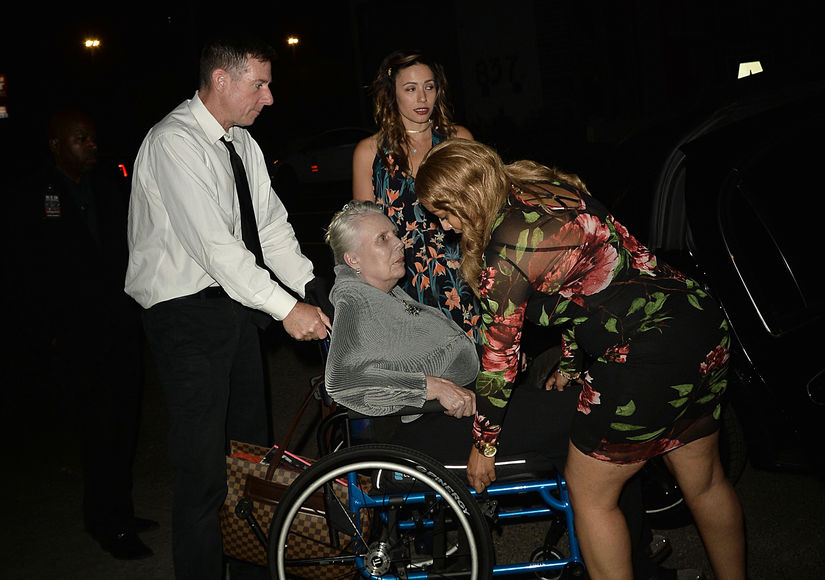 Celebs streamed into the Hammer Museum in L.A. in their finery to hear Lady Gaga belt out a new, bluesier take on her #1 hit "Born This Way." She also sang a slowed-down "Bad Romance" and duetted with Stevie Wonder on "Happy Birthday." 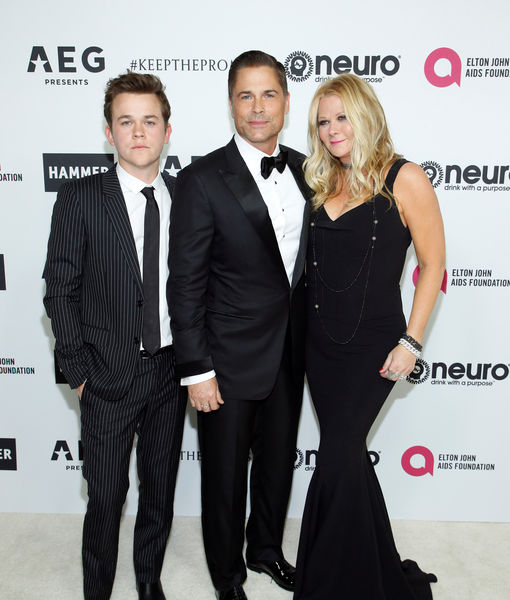 Splash News
Rob Lowe, his wife, and their son were dressed to the nines. 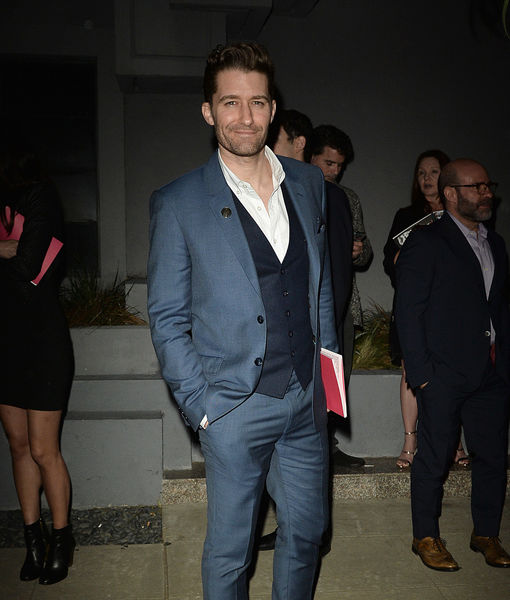 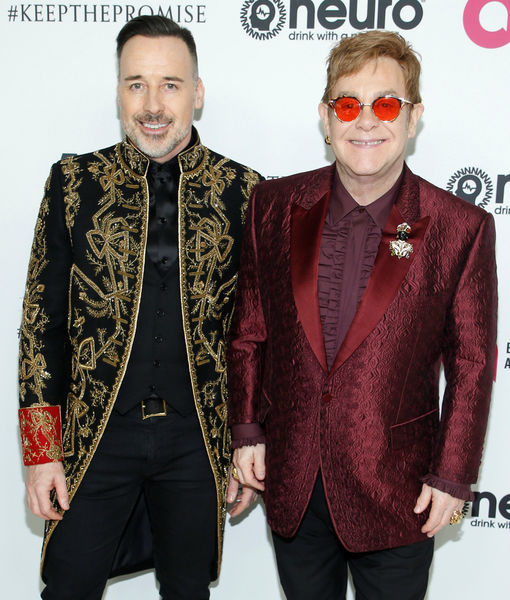 Splash News
The hosts with the most

John and husband David Furnish, decked out in elaborately brocaded jackets, mixed and mingled with the A-listers.

The man of the hour, dressed in the same maroon jacket he would later wear to his party, posted a video on Instagram to thank Facebook friends for the giant card they sent him:

A huge thank-you to all my Facebook friends for the fabulous birthday card signed by all of you! @eltonjohn #HappyBirthdayElton

In a snippet of a tribute video shown at the party, John could be heard saying, "Music has been my whole life. It's been my crutch, it's been my soulmate... when I've been sad and I've been happy — it's always been... I feel more enthusiastic about music now than I've ever done." 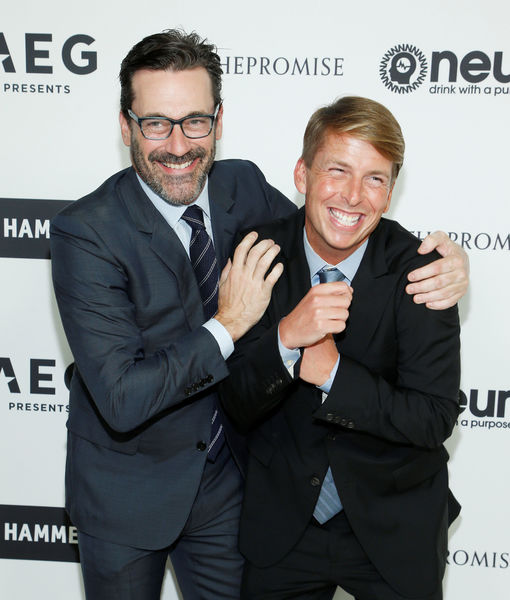 Splash News
Jon Hamm and Jack McBrayer horsed around on the carpet.

Earlier, John had shared an adorable pic of himself with his sons Zachary, 6, and Elijah, 4, reacting to his chocolate birthday cake. 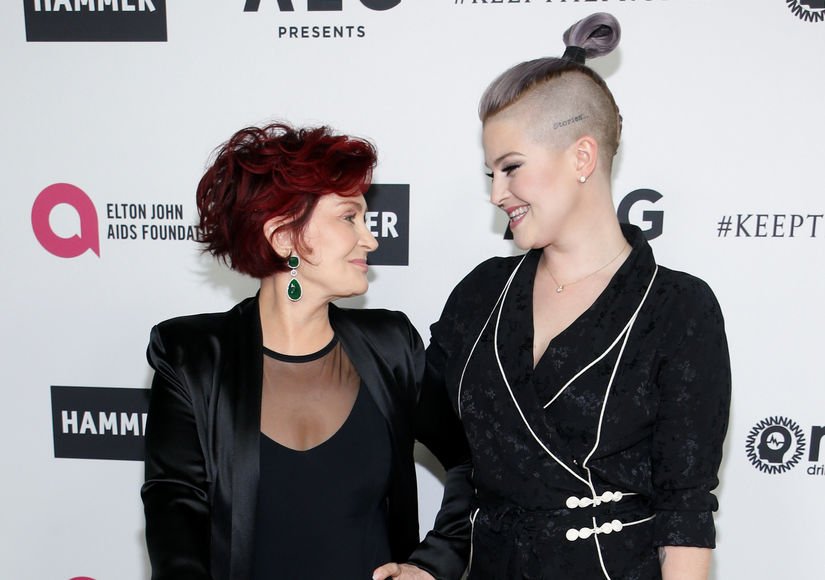 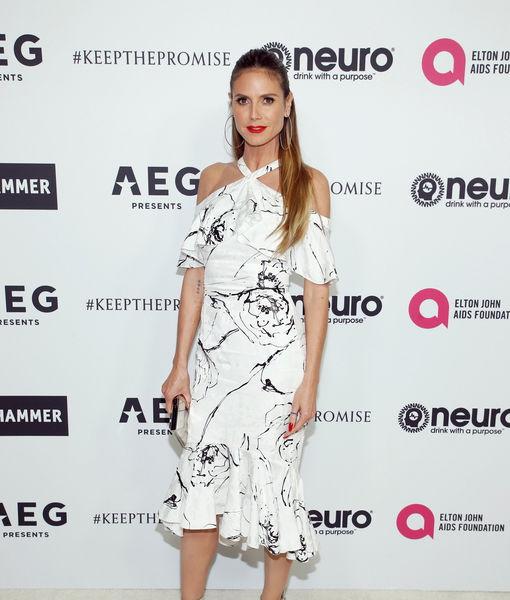 Splash News
You can always count on Heidi Klum to get it right. 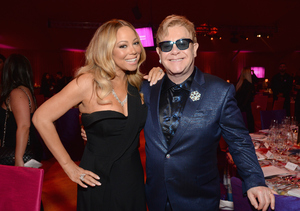 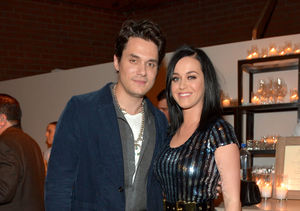 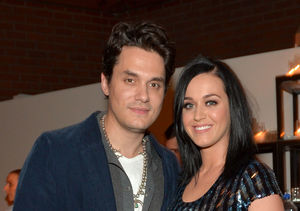 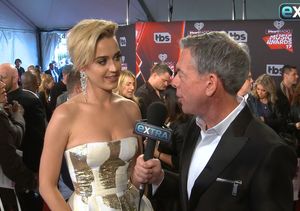 Pregnant Bella Twins on Their Quarantine Life, Plus: Why Nikki Is… 5

Video! O.J. Simpson Denies Sleeping with Kris Jenner, Plus: What He…