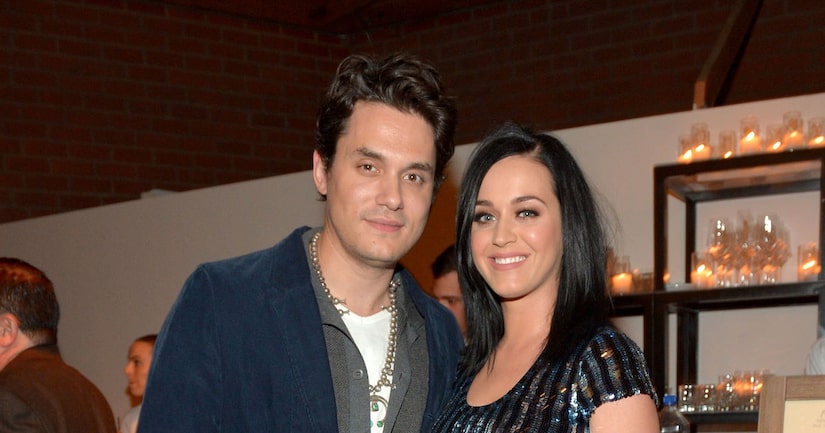 While promoting his new music, John Mayer revealed that his single “Still Feel Like Your Man” is based on his romance with Katy Perry.

Before she dated Orlando Bloom for a year, Katy and John had an on-again, off-again relationship for years. In an interview with The New York Times, John admitted the single is about Katy, saying, "Who else would I be thinking about? And by the way, it's a testament to the fact that I have not dated a lot of people in the last five, six years. That was my only relationship. So it's, like, 'Give me this, people.'”

"There were times when tears came out of me, and I went, 'Okay, John, this is not about an on-again, off-again relationship. This is something more profound,'” the 39-year-old went on.

The song includes the lyrics, "Still like the letters in your name and how they feel, babe / Still think I'm never gonna find another you / Still like to leave the party early and go home, babe / And don't you know, babe / I'd rather sit here on my own and be alone, babe.”

After years of dating famous stars, like Jennifer Aniston, Jessica Simpson, and Jennifer Love Hewitt, he is ready to settle down. John said, "I wish there was somebody to throw me the 40th. I want the baby with the protective earphones."

Since his breakup with Perry in 2014, Mayer has not dated much, besides using dating apps occasionally. He said, "It's just lot of chatter… we all talk to the same people. There are very few people actually meeting up." 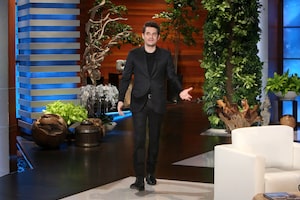 Would John Mayer Ever Consider ‘The Bachelor’ Gig? 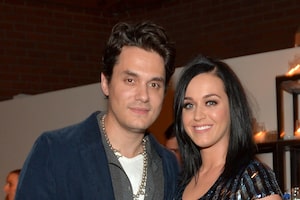 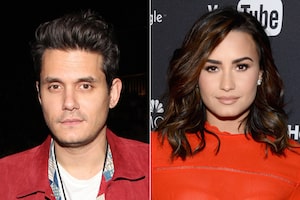