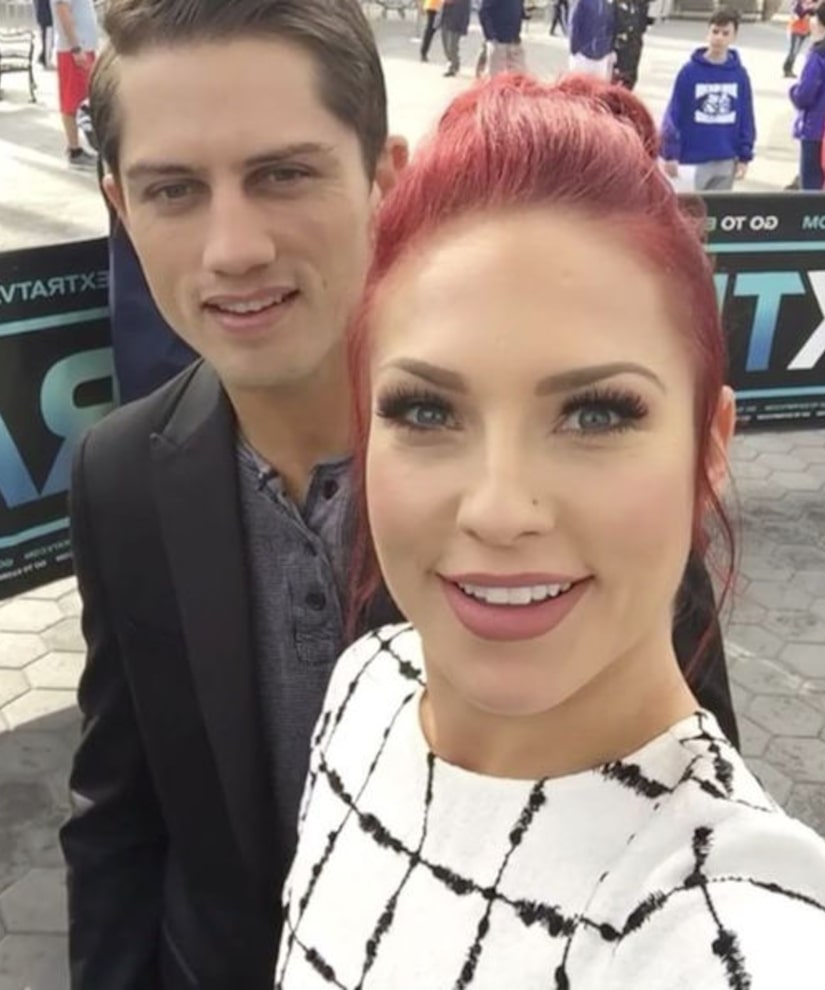 We've got Sharna Burgess and Bonner Bolton's first partnered-up interview after the “Dancing with the Stars” near-grope that blew up Twitter!

On Monday night's episode, Bonner was caught on camera with his hand around Sharna's crotch region backstage. He was attempting to wrap his arm around her waist when the accident was seen on television.

Once people saw the mishap, they started the hashtags “#handgate” and “#crotchgate.”

“Extra's” Charissa Thompson was with the bad-boy bull rider and the dance pro at Universal Studios Hollywood to talk about the incident that launched a hundred headlines.

Bonner explained, “I was watching Peta [Murgatroyd] and Nick [Viall] up there and I really had no idea. I knew it was her that bumped into me and I put my arm around her and I was turned to watch the TV screen and I felt her push my hand away and honestly had no idea.”

Sharna added, “You can see when I move his hand that he had no idea where it was. He has no reaction and it was such an innocent mistake that was truly blown so far out of proportion… I didn't think anything of it. I also didn't think the cameras were right on us at that point either until I saw my Twitter feed blow up… He was mortified.”

Bolton insisted, “I have all the respect in the world for my dance partner on and off the dance floor. She is a great teacher, and it was an honest mistake.”

When Charissa asked if the twosome are a couple, Sharna joked, “That would be one way to announce it, wouldn't it!” telling, Thompson, “We are not a couple.”

Bonner, who suffered a near-fatal fall while bull riding last year, said dancing with Sharna “is the most fun I've had throughout this whole experience. It really took me back because I was paralyzed over a year ago and then to be able to move on the dance floor with her… it was great.”

Burgess was singing his praises, saying, “He got out there and did a really super fast cha-cha completely out of his element and did a great job at the same time.”

Watch Sharna and Bonner compete again on “DWTS” next Monday at 8 p.m. on ABC. 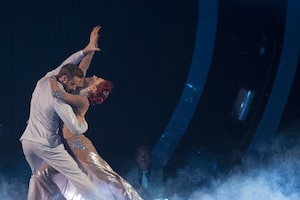 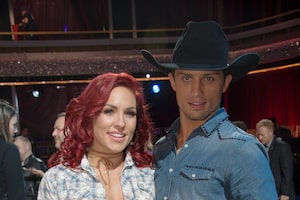 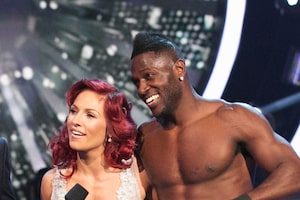