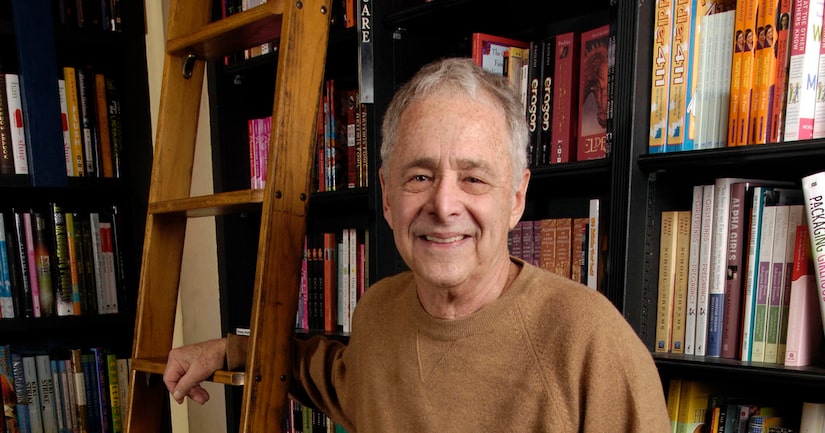 “The Gong Show” creator and host Chuck Barris has passed away at the age of 87.

Barris, who was also known as the creator of “The Dating Game” and “The Newlywed Game,” died of natural causes in Palisades, New York, according to his rep Paul Shefrin.

At one point in his career, Barris was providing 27 hours of entertainment per week with his daytime game shows, calling himself the "King of Daytime Television.”

He eventually stepped away from daytime TV, selling his company for a reported $100 million in 1980, after which he lived in France for two decades.

Barris went on to write a 1984 autobiography, "Confessions of a Dangerous Mind,” in which he claimed that he was a CIA assassin. At the time, CIA spokesperson Tom Crispell denied the claims, saying, "It sounds like he has been standing too close to the gong all those years. Chuck Barris has never been employed by the CIA and the allegation that he was a hired assassin is absurd.”

In 2003, Barris opened up about his Hollywood career, telling Entertainment Weekly, "I went nuts up there on the stage to a point where it was pitiful. I. Was. So. Obnoxious. If I died, I wouldn't be surprised if an obituary says, 'Gonged. He's gonged. He's finally gonged.' But that's not me. It's not me."