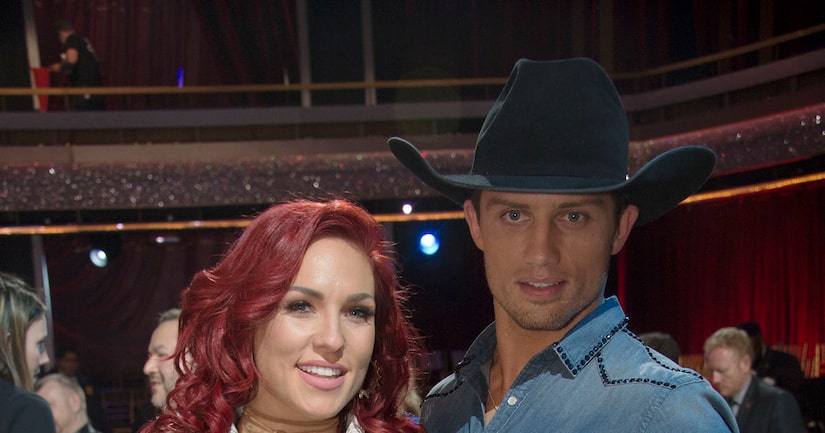 Last night, Sharna Burgess and celebrity partner Bonner Bolton made headlines for accidentally grabbing her on the air on “Dancing with the Stars.”

While Erin Andrews was chatting with Nick Viall and Peta Murgatroyd backstage, Bonner was caught on camera with his hand around Sharna's crotch region backstage. He was attempting to wrap his arm around her waist when the accident was seen on television. 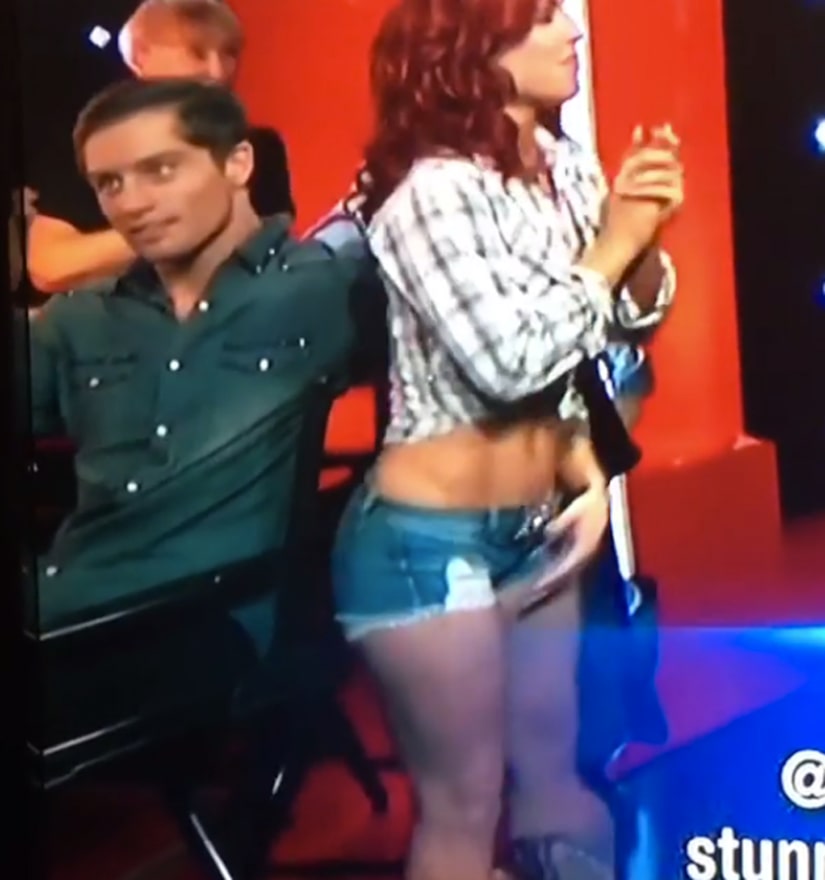 Once people saw the mishap, they started the hashtags “#handgate” and “#crotchgate.” In response to the hoopla, Sharna tweeted, "Anyone who has the ridiculous idea that it was intentional...is straight up stupid. As in lacking [the] intelligence to realize it was innocent. @bonner_bolton's a true southern gentleman & was so embarrassed that it even happened let alone got caught on camera for gossips to gawk at.”

Before they were praised for their hot chemistry on the dance floor, Bonner told “Extra's” Charissa Thompson about dancing with Sharna, “I just hope I can do her justice and dance my pants off.” 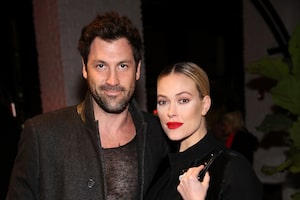 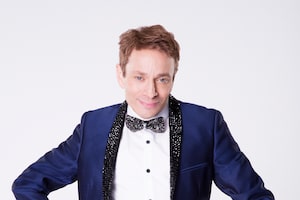 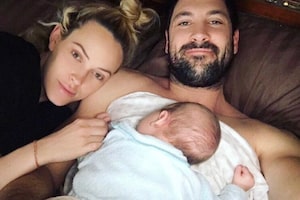