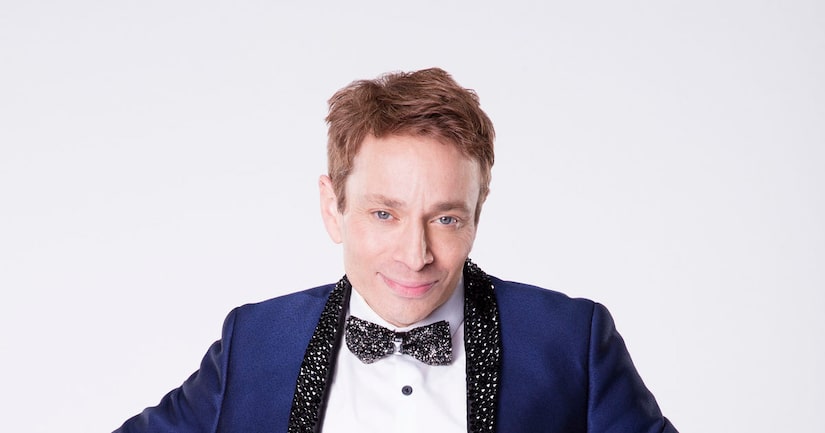 Last night, former “Saturday Night Live” star Chris Kattan opened up about his health after last night's episode of “Dancing with the Stars.”

After the judges told him to “try not to be stiff,” Kattan told reporters about his struggles over the past two decades. He said, "I broke my neck and I had four surgeries regarding that, the last 20 years basically. One in my back, one through the throat… I had to be careful for a really long time.”

Though he didn't want to elaborate, he revealed that the injury was a result of a “stunt.”

He went on, "When you have surgery, you're out of commission for months. It's embarrassing. You cant go out in public.”

As for how his dance partner Witney Carson is handling his neck injury, she revealed, “It's definitely concerning because breaking your neck is a serious injury. I'm a little scared, but I want to push him so the judges see that he is a contender. It's a hard balance. The first two weeks [of rehearsal] have been a lot of test and trial to see what he's capable of. But he's fearless.”

He was approached by “Dancing with the Stars” in the past, but he finally said “yes” this year. Kattan explained to People magazine, "They asked me twice. At that time I wasn't ready for it yet, physically. I had to be at the right level of health and spirit and all that. [Now] it's perfect timing. I wouldn't have been able to do this 5 or 10 years ago.”