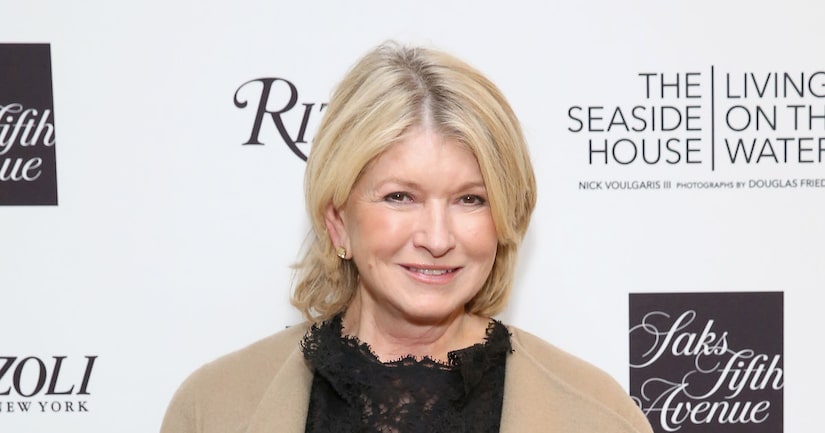 Stewart's spokeswoman Susan Magrino told Page Six, “Martha lost her youngest brother, George, suddenly and unexpectedly earlier this [past] week. The family requests that you respect their privacy during this time of sorrow.” 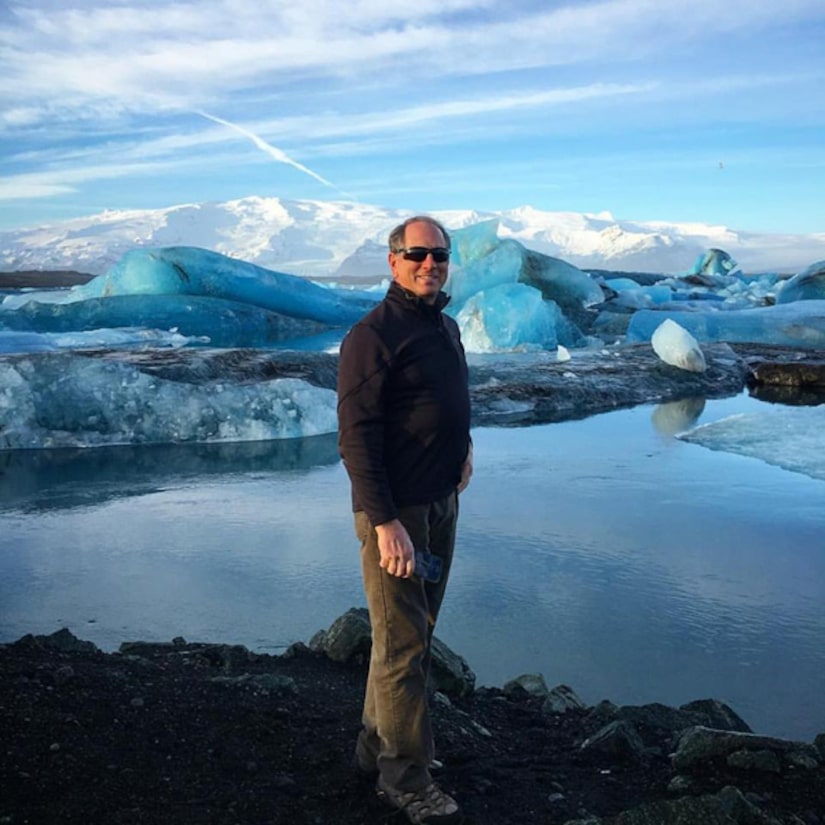 The paper says the cause of death was likely a heart attack. 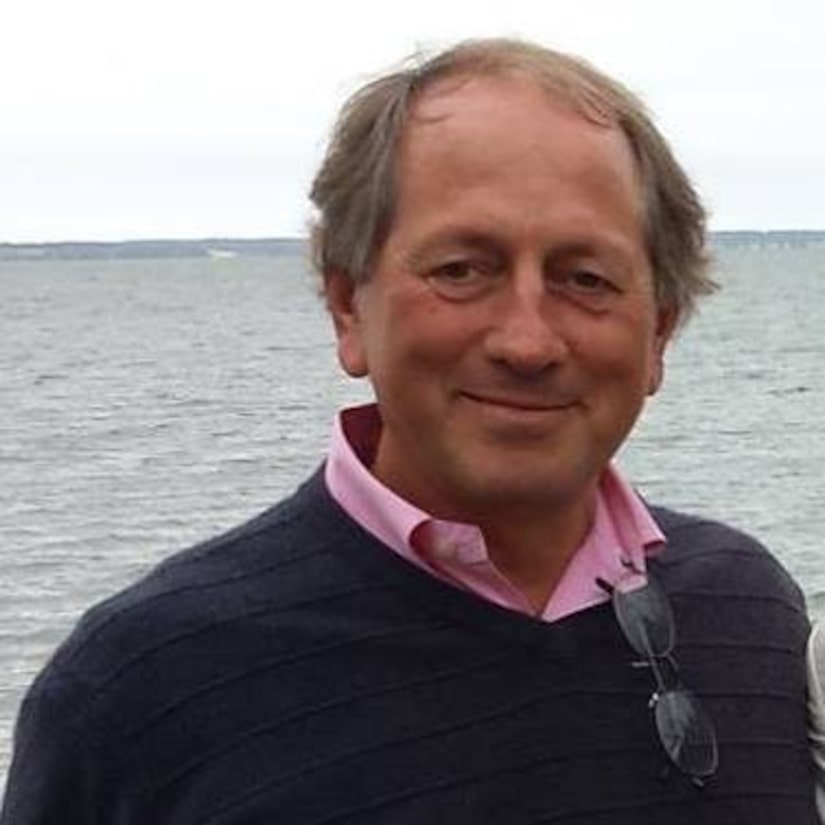 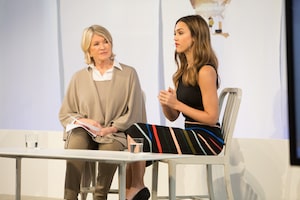 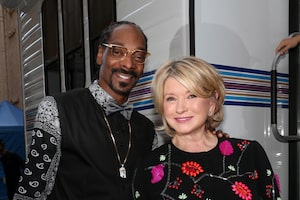 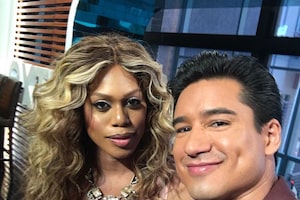