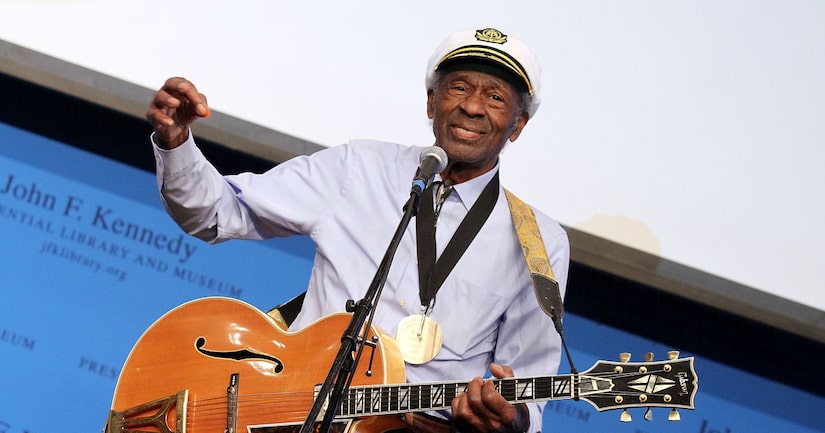 Over the weekend, legendary singer Chuck Berry passed away at the age of 90.

TMZ reports that he died of natural causes. Sources told the site that Berry's doctors will list the cause of death as “natural” on his death certificate.

An autopsy will not be performed on Berry, who died in St. Charles County, Missouri, after responders were unable to resuscitate him. In a post on Facebook, the St. Charles County Police Department wrote, "St. Charles County police responded to a medical emergency on Buckner Road at approximately 12:40 p.m. today (Saturday, March 18). Inside the home, first responders observed an unresponsive man and immediately administered lifesaving techniques. Unfortunately, the 90-year-old man could not be revived and was pronounced deceased at 1:26 p.m.”

Berry was known for hits like "Johnny B. Goode," "Roll Over Beethoven” and “Maybellene." 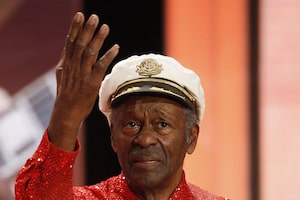 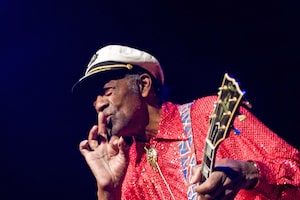 What Rock and Roll Legend Chuck Berry is Doing at 90