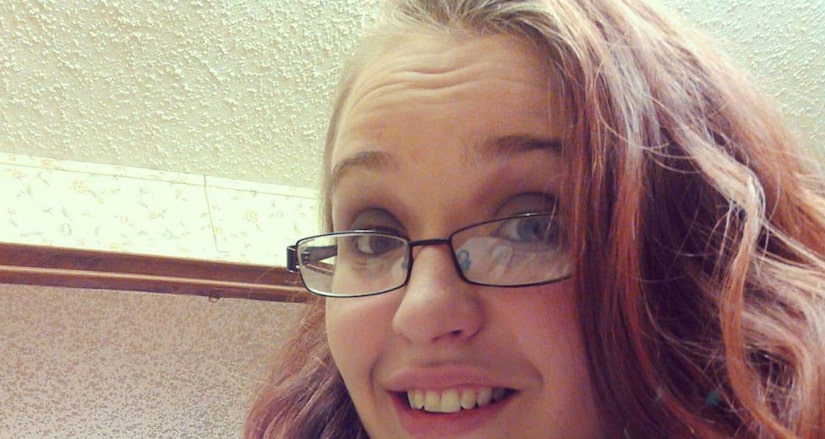 The 22-year-old, who is estranged from her mother over a money dispute, told E! News she thinks June only agreed to do WE tv's series “Mama June: From Not to Hot” for fame.

She continued, “I think Mama did get herself out there to get another show. That's my opinion on that. I don't think she did it or anything for herself. If she would have done it for herself, she would have tried to lose the weight a long time ago.” 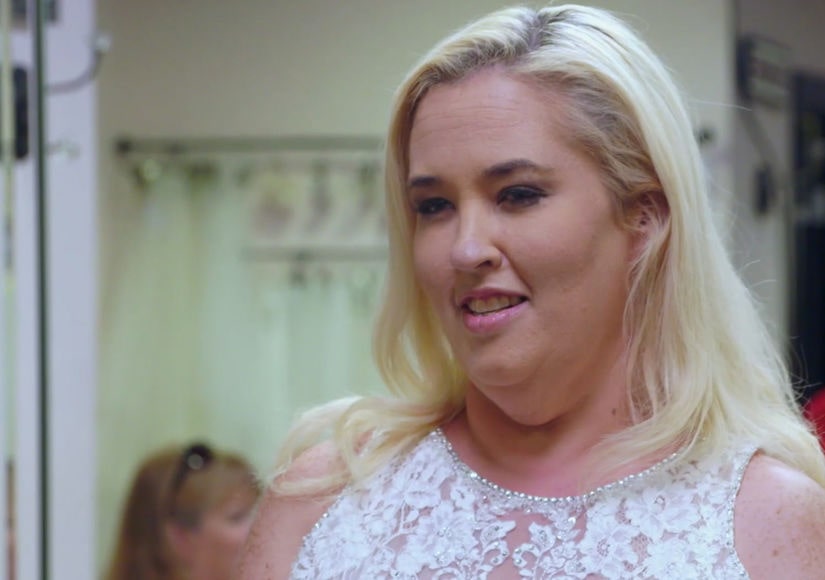 Cardwell, who has two children of her own, hasn't spoken to her mother since before Christmas, claiming Mama June owes her “half a million dollars.” She also admitted she hasn't kept in contact with sisters Jessica “Chubbs” Shannon, 20, Lauryn “Pumpkin” Shannon, 17, or Alana “Honey Boo Boo” Thompson, 11.

She won't appear in her mom's reality series, but she hasn't ruled out returning to television herself. “I miss being on film, miss being on TV,” she said. “I miss it for the money and I miss it for, you know, getting out there — for people just to see my story and stuff like that.”

Chickadee added, “Everybody wants me to get my own show anyways regardless of getting anything done. I doubt it's going to happen, but it would be nice. Lots [of people have] been asking me about getting my own show with my kids again. [They] tell me that they would watch the show just for me and kids.” 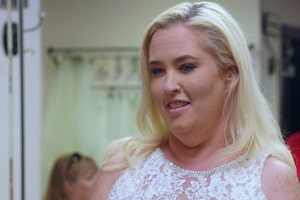 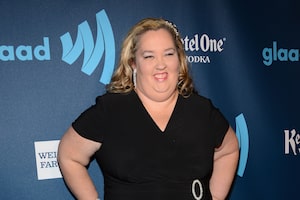 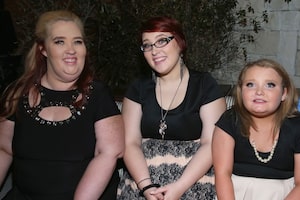