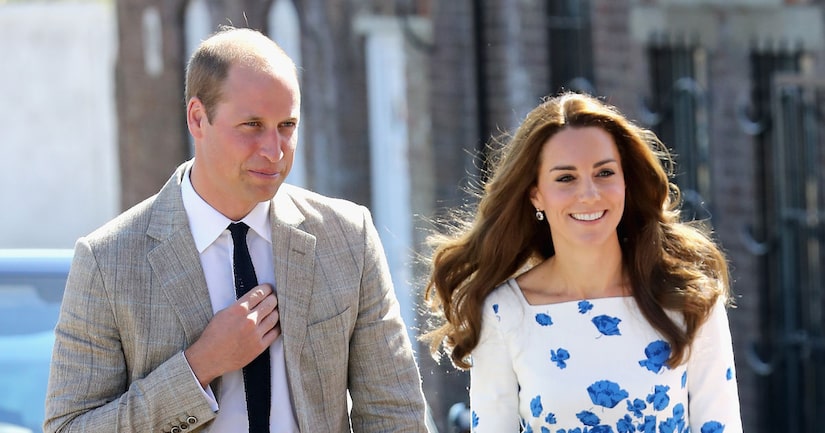 Over the weekend, Prince William took a ski trip with some of his friends to the Swiss Alps, and now he's making headlines for his wild behavior!

William was caught on video with his hand on a mystery brunette's waist while enjoying some time inside a nightclub.

The 34-year-old's wife Kate Middleton and children Prince George and Princess Charlotte were not on the getaway. Vanity Fair reports she is “less than pleased.”

A source told VF, "It was William's choice to go away, but make no mistake Kate wears the trousers in their marriage, and she won't be happy with William's antics. She thought his partying days and larking around with the boys was a thing of the past. I imagine she'll find this humiliating and William will have come in for a pasting."

Hours before many of the royals attended the the Commonwealth Day service at Westminster Abbey, including brother Prince Harry and father Prince Charles, William was showing off his dance moves at the club.

A club patron told the Sun UK, “He was dancing so wildly that I did a double take when I first saw him and thought it must be a look-alike. But before long everyone realized they really were partying with Prince William.”

"I decided I had to film it with my phone or no one would ever believe me. He was dancing with a very attractive blonde girl to hip-hop and really going for it — it was proper dad dancing,” the eyewitness added. "I'm not sure whether it was the drink, but he didn't seem to care how he looked and I never saw any security guys keeping an eye on him or his three mates." 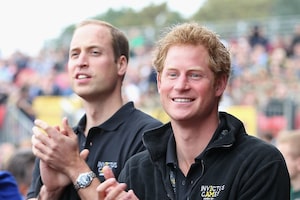 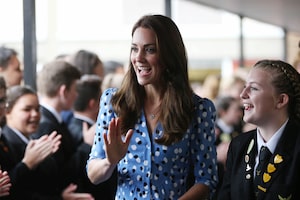 Princess Kate's Inspiring Message to Student: 'Never Give Up' 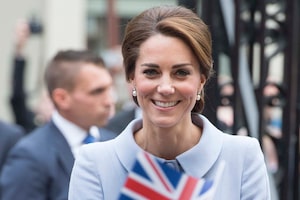