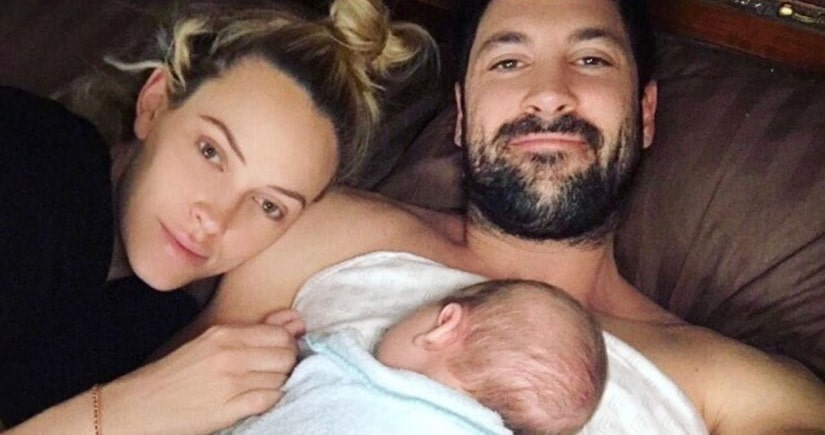 “Dancing with the Stars” pro Maksim Chmerkovskiy opened up to ABC News about the day he and fiancée Peta Murgatroyd had to rush their baby son to the emergency room.

Maks said Shai, who was born Jan. 4, got a fever when he was just a few weeks old. They took him to the hospital, but he says they weren't prepared for what happened once they arrived.

“We were so, like, not prepared for the protocol [and] procedure that happened at the emergency rooms with infants that small," he said. "Nobody really ever told us anything about that. It was a big shock to the mind and to the heart."

The dancer continued, "You start to see a little IV on a little baby and you're like, 'Oh my God, this is crazy.' It was a lot for us." 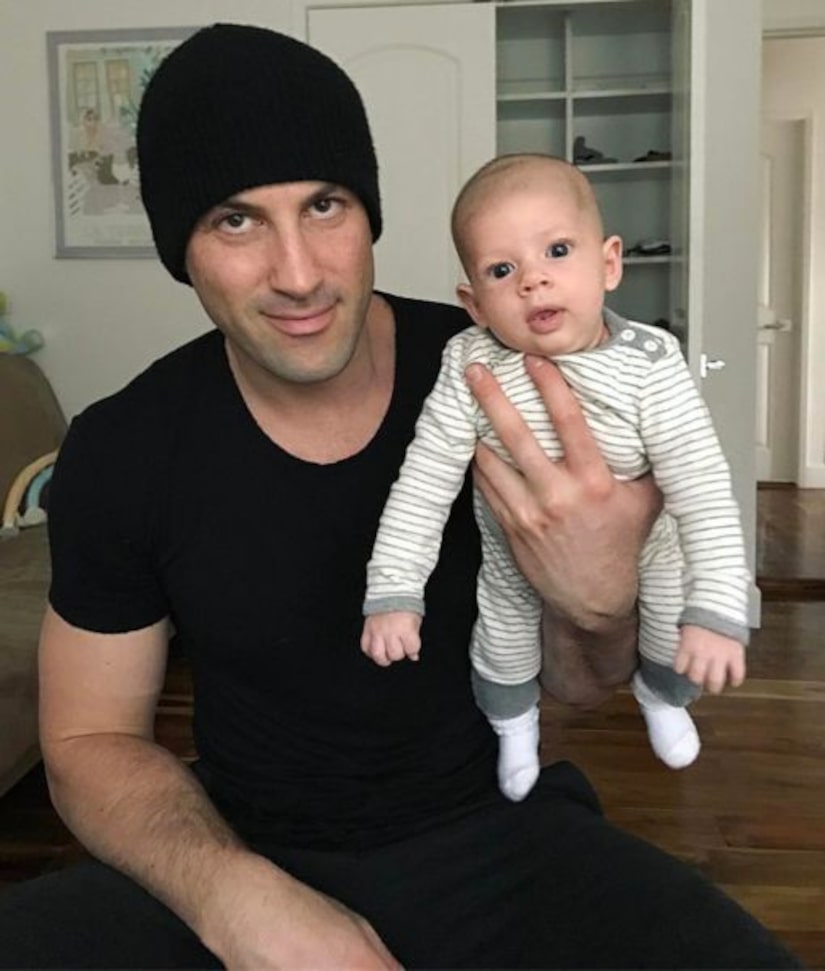 Chmerkovskiy added that the ordeal ended well, but it has only made him and Murgatroyd “more diligent.”

"I'm such an overprotective, over-thinking, over-planning type of person," he said. "You can't foresee some things; you can try your best."

He is now second-guessing taking Shai to the "Dancing" set. "We've gone through a lot of stuff with him already -- some drama and traumatic experiences. That's why I'm kind of like, 'Let's not take him on set.'"

Maks and Peta will be back at work on Monday for the new season of “DWTS” on ABC. 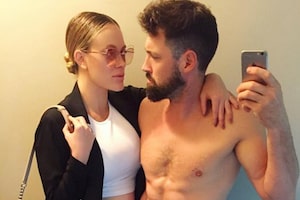 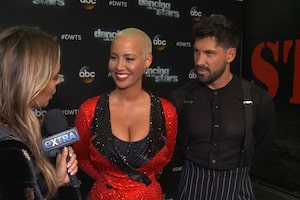 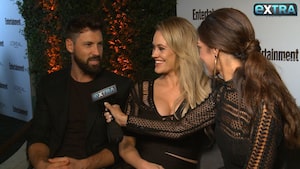