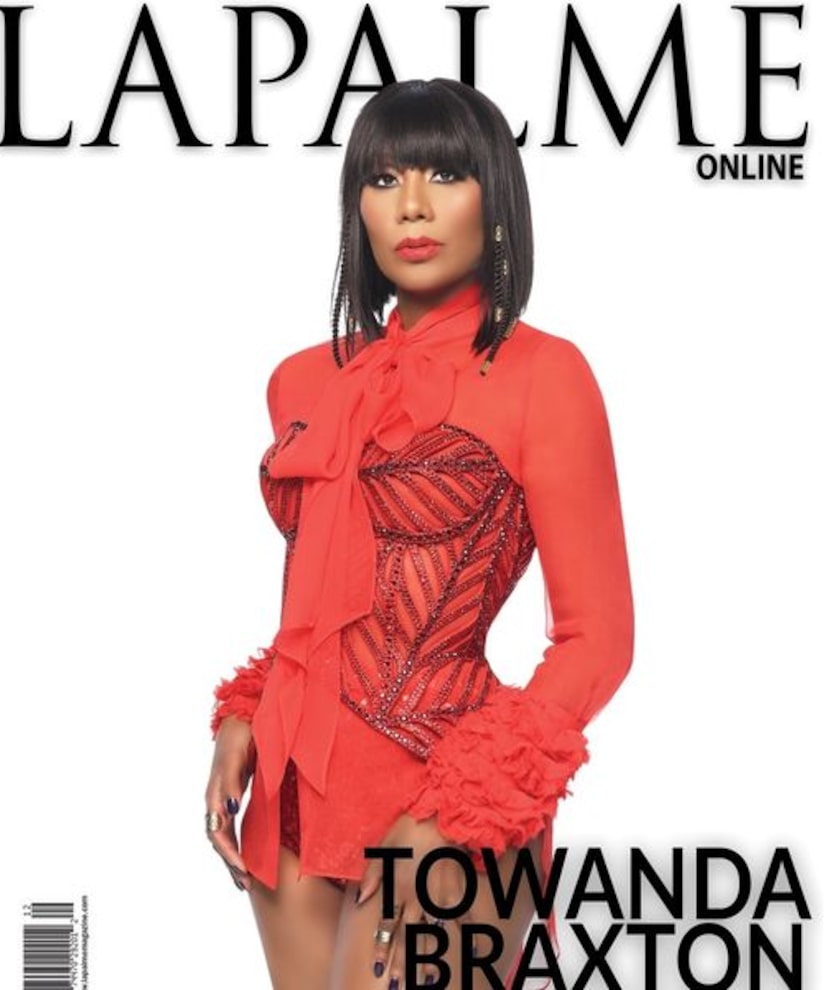 Ahead of the return of the WE tv show, Towanda sat down with the magazine to chat about what to expect in the sixth season, life as a Braxton, and to reveal why she has been labeled “the responsible one” in the household.

Of the new season, which premieres on Thursday, Towanda shared, "This season is hitting a lot of issues we swept under the rug as well as my divorce.”

The show focuses on her famous family, but how would she describe being a Braxton? Towanda said, “Being a Braxton is all I know… and I wouldn't change it for the world.” 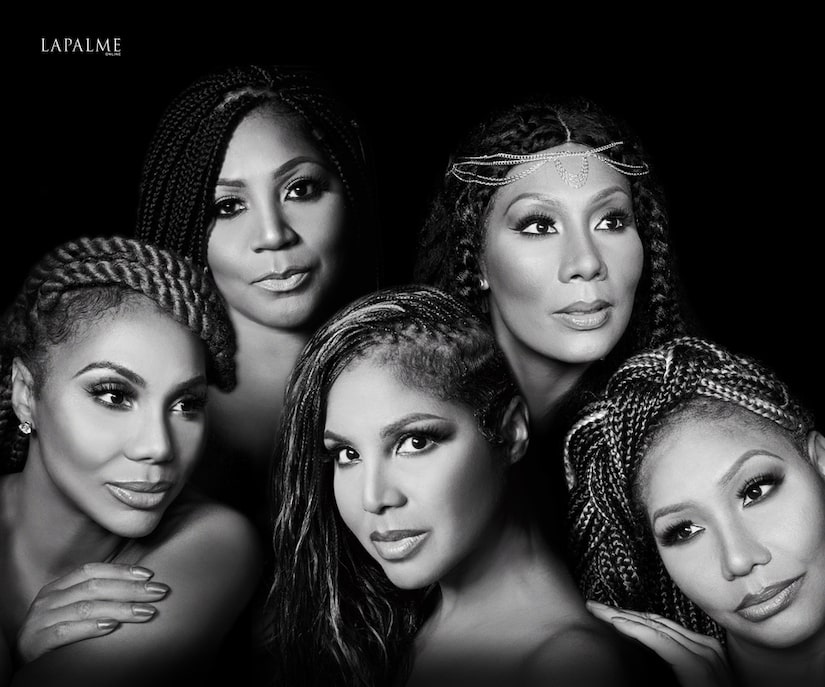 Her family is full of personalities, but she's the most responsible one. She explained, "Ever since I was little, I've always been the one taking care of everything and it kinda stuck.” 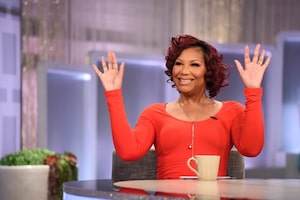 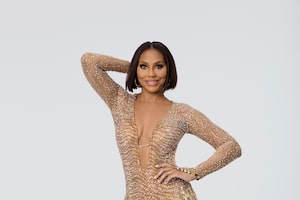 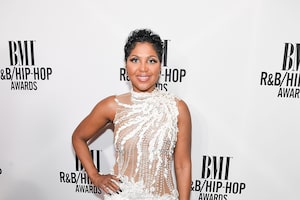