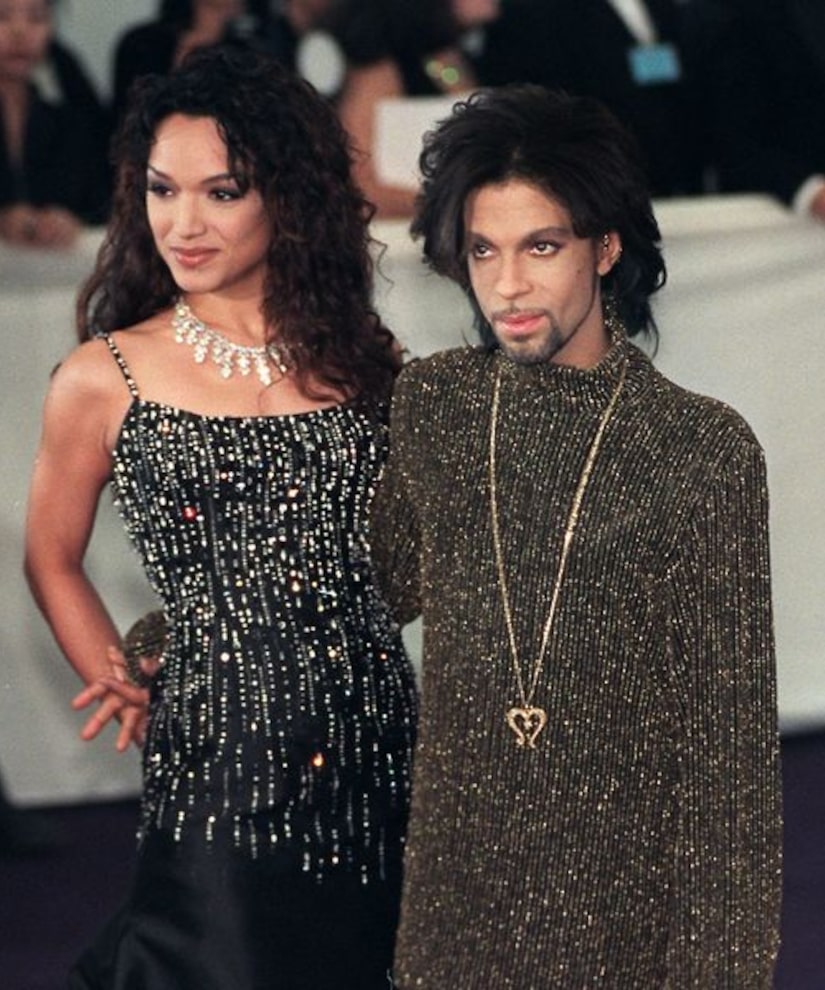 In her new memoir, Prince's ex-wife Mayte Garcia is recounting the birth and heart-wrenching death of their son Amiir, who passed away at 6 days old.

Amiir, which means “prince" in Arabic, was born with Pfeiffer syndrome type 2, a rare genetic disorder.

In an excerpt from “The Most Beautiful: My Life with Prince” posted by People magazine, Mayte reveals that they were overjoyed to be expecting a baby, but some bleeding during the pregnancy had doctors concerned. There was talk of doing an amniocentesis to test for genetic abnormalities, but the test came with a risk of miscarriage.

Garcia, who was 22 at the time, says they were told, “Sometimes the body is trying to release the fetus for a reason,” but Prince vetoed the test. Instead, they prayed for their little one.

Complications continued during the pregnancy and at one appointment they were told, “It's possible that we're seeing a form of dwarfism.”

Garcia wrote, “My husband and I looked at each other and shrugged. 'And?' he said. 'I'm totally fine with that.' I laughed. Of all the possible outcomes that had been offered to us, this was the first one that didn't terrify me.” 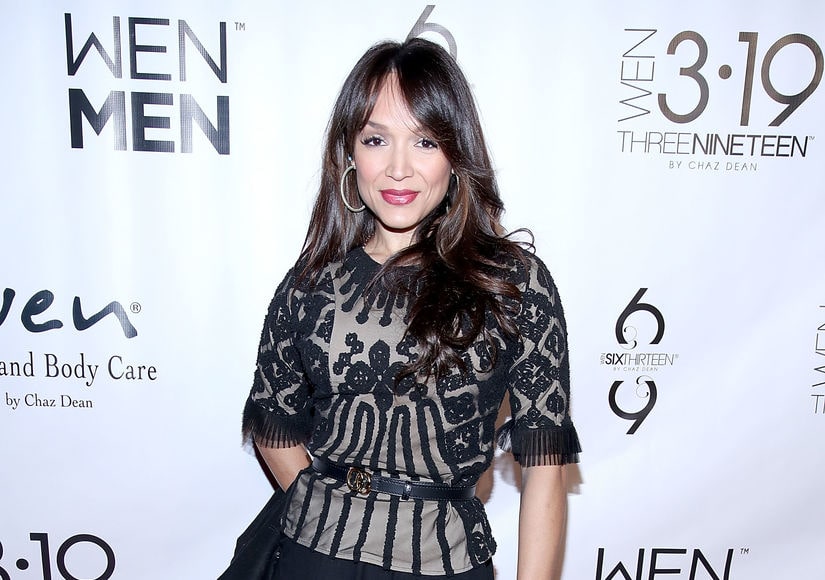 When Amiir was born on October 16, 1996, via C-section, Mayte wrote that at first Prince reacted with “pure joy,” followed by “pure terror.”

“And then they held the baby up to those harsh lights,” she said. “The elation on my husband's face turned to pure terror.”

Mayte continued, “Pfeiffer syndrome type 2 is a genetic disorder that causes skeletal and systematic abnormalities. The premature fusing of the bones in the skull, sometimes resulting in 'cloverleaf skull,' in which the eyes are outside the sockets. The fusion of bones in the hands and feet causing a webbed or pawlike appearance… I learned all of this later.”

The nurses jumped into action, trying to save the infant's life, and Garcia could hear Prince ask, “Why is he not crying?”

“They brought the baby over to us,” she said. “He was curled on his side, gasping shallow little gulps of air. Because there were no lids to blink, his eyes looked startled and dry. I caught hold of his tiny hand, saying over and over, 'Mama loves you, Mama's here.'”

Mayte recalls the doctors performed multiple procedures, but “after six days he was struggling to breathe. And I said to the doctor, 'He's not leaving here, is he?'”

He passed away soon after.

Now, Garcia tells People she doesn't think Prince, who died of an accidental overdose in April 2016, ever recovered.

“The Most Beautiful: My Life with Prince” goes on sale April 4.