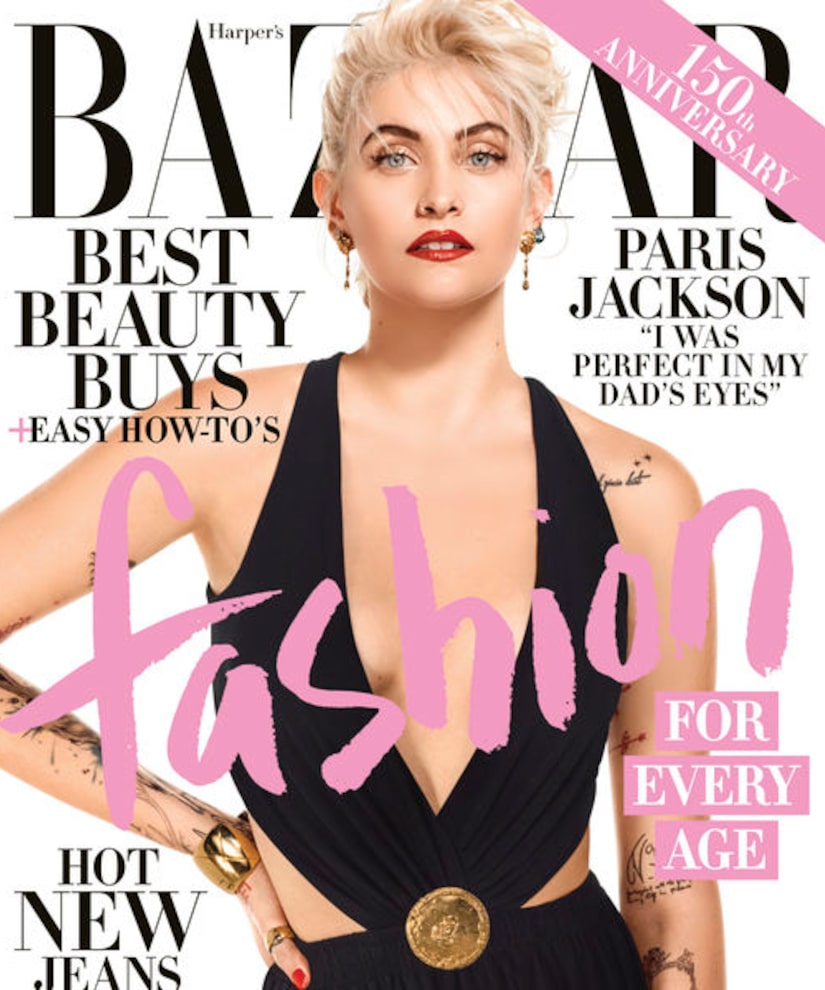 Paris Jackson is gracing the April cover of Harper's Bazaar. In the issue, she talks about growing up with Michael Jackson as her dad and living in the spotlight.

Though Paris was only able to be part of Michael's life for a decade, she argues she was his favorite. She shared, “When I was a kid, I was with my dad and my two brothers. Growing up, I was treated as the favorite because I was the only girl. I was the princess; I was perfect in my dad's eyes.” 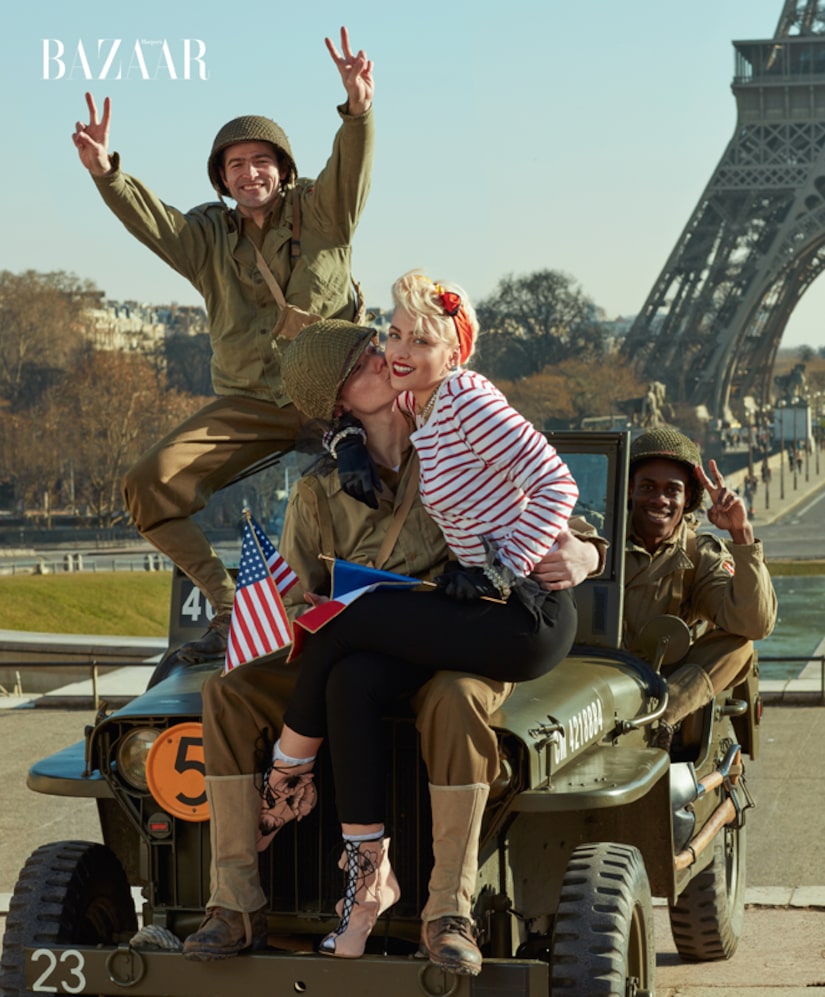 Having the King of Pop as her dad, Paris has had to learn how to live in the spotlight and handle all the criticism. She explained, "You're on their mind — how is that a bad thing? Doesn't matter if they're saying good or bad things about you. They're thinking about you enough to write about you. You just can't care… Not everybody is going to be happy with what you do. If you're not happy with what you're doing, that's a problem. If you're happy, who gives a f*ck?”

Despite it all, Paris has learned to embrace her fame and harness it into positive energy. The 18-year-old said, "Plenty of times I've thought about not doing anything in the public eye and having my own private life. Then I started seeing how everything in the world is going. And I feel like each year it's getting worse… I know there are a lot of people who would feel very blessed to be in my position, so I want to use it for important things.” 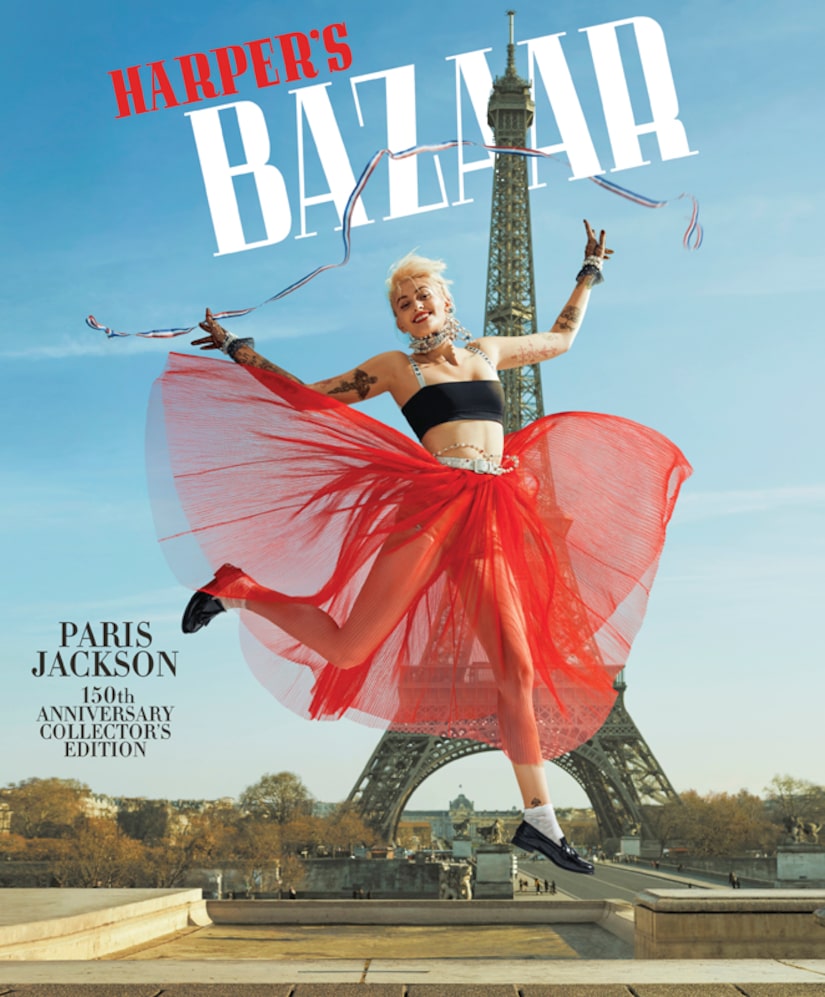 For more, grab a copy of the April issue of Harper's Bazaar, out on newsstands March 21. 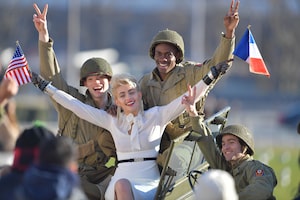 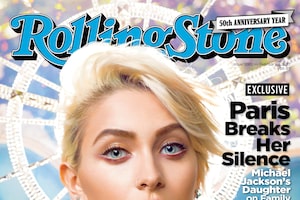 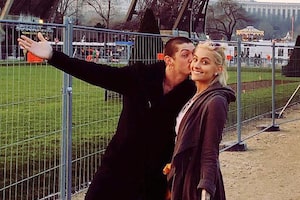