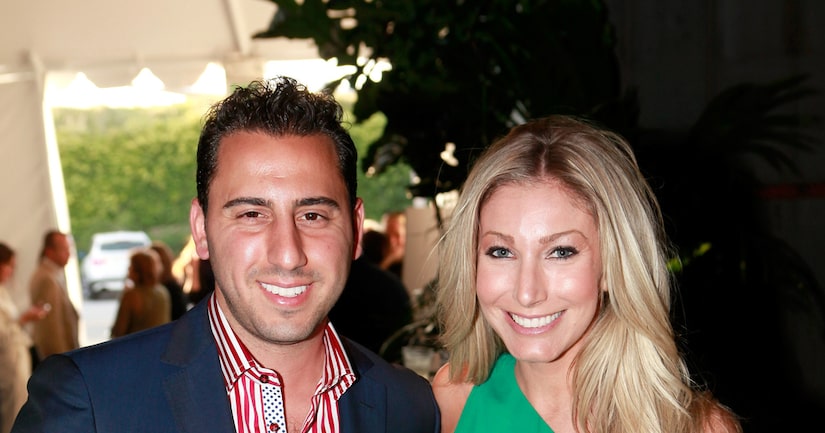 Their daughter could be coming at any moment now. Heather joked, “The contractions are happening as we speak.”

Heather and Josh also dished on their baby girl's name, which they have agreed on. Heather revealed, “Yes, her name is Alexis Kerry.” He revealed the baby name in January with a pic on Instagram.

As for how their life will change after they welcome their bundle of joy, Heather shared, “I mean, I have a built-in best friend for life now, and Josh just doubled the trouble.” Josh chimed in, “There's going to be a little girl running around that is going to be very, very spoiled.”

Heather is embracing her pregnancy body and even took part in a recent photo shoot. She said at their Beverly Hills home, “I'm so proud of every curve and pound I put on, so I wanted to document it and have it.”

Though he'll be a daddy soon, Josh won't be losing his edge at all. He commented, “It might make me even more of a gangster of real estate.”

The two also gave a first look at their nursery. When Renee complimented the parents-to-be about their ability to make it all look so easy, he answered, “It's been pretty easy for me. I'm not going to lie.”

“Million Dollar Listing Los Angeles” is back on Bravo later this year. 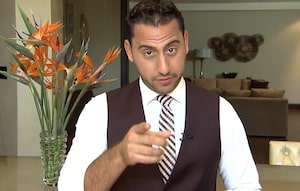 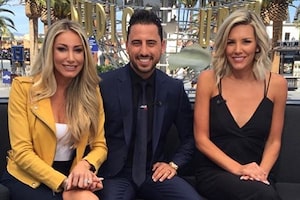 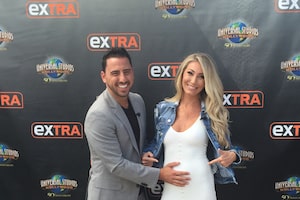 ‘Extra' Exclusive: Josh Altman & Heather Bilyeu Expecting – Is It a Boy or a Girl?