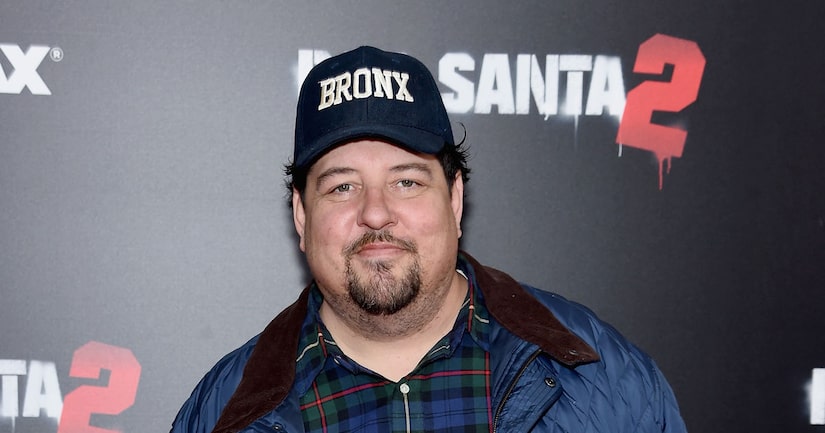 Months after he was found dead at his apartment, the cause of death has been determined for Howard Stern's "Wack Packer" radio co-star Joey Boots.

The cause of his death was listed as “accidental.”

On December 23, his co-star High Pitch Erik went to Joey's apartment to check on him after he didn't show up to work. Erik found Joey "sitting in a chair, cold to the touch and with no pulse,” according to TMZ.

Before his death, Boots discussed his battles with cocaine and crack addiction openly on his radio show.